Return to a Galaxy Far, Far Away 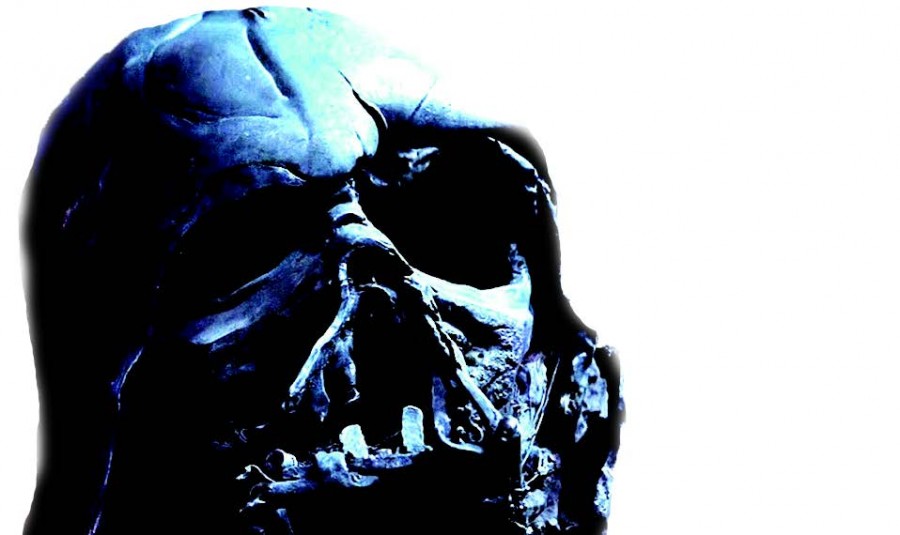 The Force has awakened.

Can you feel it?

On Dec. 18, the hype climaxes and the mob of rabid fans, hidden away in the dark recesses of the Internet, wake from their slumber to bask in the nostalgic glory that is “Star Wars.”

The newest installment, announced back in 2013, was the result of Disney’s recent buyout of LucasFilm and the first of a new trilogy.

ELA teacher Britt Qualls said the most important thing for the movie to get right would be for it to stay true to the originals and resist Disney’s changes, which may dull the saber blade in a sense in order to appeal to its younger audience.

Qualls said Abrams has a very different style than Lucas. He prefers acrobatic action shots dripping with style rather than the classic B-Movie practical effects which makes the original trilogy so special. This has some fans worried the film could easily turn into yet another average sci-fi flick.

In an era of reboots and sequels, does “Star Wars” have what it takes to strike back?

“I think film-making is lacking creativity,” Qualls said. “As much as I love ‘Star Wars,’ having a seventh story isn’t original. We need some new ideas.”

“Star Wars” is a series heavily built upon nostalgia, and while the trailers made fans of all ages feel like kids again, the generational gap between children and adults may hinder their enjoyment, especially since the “Star Wars” 2000s kids remember was about 98 percent computer animation and Jar Jar Binks.

“I think there are enough purists out there who appreciate the old stuff, and there are enough smart and wise teenagers who can as well,” Qualls said. “The [prequels] were not as great as the first three, but I still enjoyed them.”

Nevertheless, fans are excited, waiting like rabid Ewoks for any information regarding the series’ revival.

The only news given out thus far has come in the form of mysterious trailers featuring fan favorites Princess Leia, Han Solo and R2D2, all of whom have aged well given the decades of rust.

“Just seeing Luke [Skywalker], Han and Leia as old people — it’s just so fun,” Qualls said. “The fact that we get to see them rise up again and all — that alone is enough.”

It is clear Star Wars is taking a new direction in terms of character diversity as Han Solo battles alongside newcomer Finn, an African American stormtrooper, against new villain Captain Phasma — played by Gwendoline Christie. Phasma is the series’ first female villain.

“We have some diversity in there,” Qualls said. “Before then, what did we have? Just a bunch of white dudes. There’s strength in all sorts of different personalities. I love that [there’s a female villain]. The ‘Rebels’ series and ‘Clone Wars’ have a couple of female villains, and they are really good. They are strong female roles.”

“[The] thrill of sitting in the theater opening night having no idea what to expect but a good time makes the hype so real,” Qualls said. “I think I’ve been ignoring some of the information because I want to be surprised. I see some things coming up on Twitter once in a while, but I don’t search it out.”

What these trailers do not reveal is the story’s plot.

The world, now mere days away from release, waits in uneasy anticipation with hype of galactic proportions: a resurrection with new direction with memorable characters and moments providing fans with the most