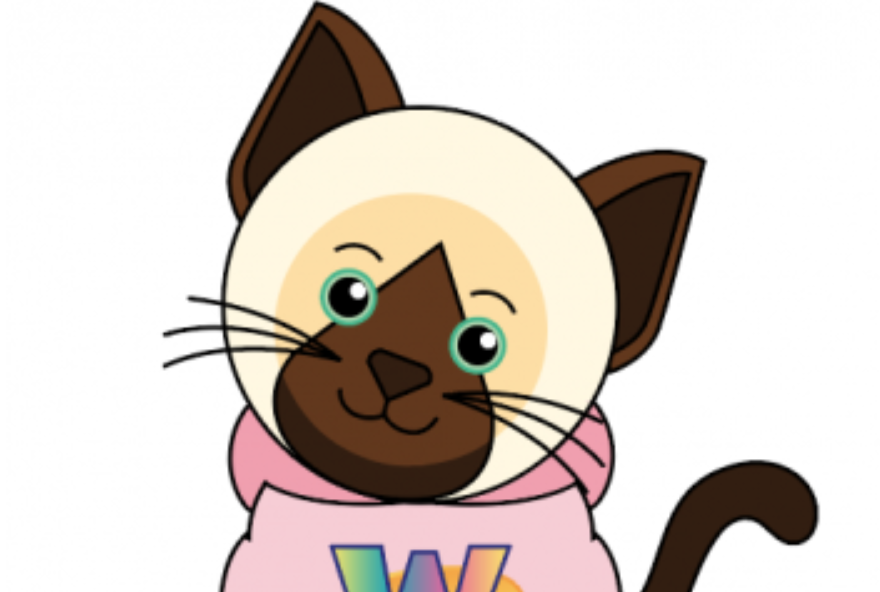 “Webkinz was the main one I played. I also played Papa’s Freezeria and Run on Cool Math Games. I was so good at them

“On Webkinz, you could ‘pimp out’ your house. You could customize it however you wanted. You could get [virtual] money from playing games on there. You didn’t have to pay for any [membership].

“I remember there were a bunch of songs. My favorite one was about the cat sleepover. It was just all the cats on Webkinz having a slumber party. Also, the one about the ‘prettiest pink pony’ in town. 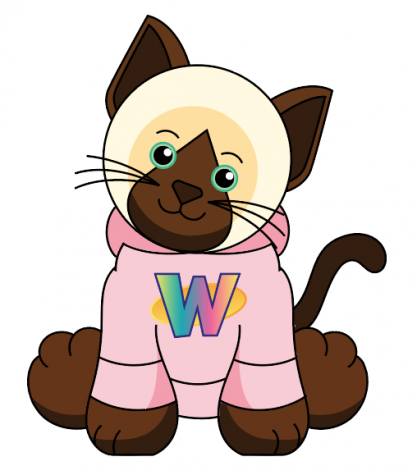 “Animal Jam [was] my favorite game. It was really fun because you got to [talk] with people and make friends, [and] you could also play minigames. Webkinz was just fun. [I liked] decorating the rooms and getting the stuffed animals. Poptropica was fun because I could go on little adventures and solve mysteries.

“I remember I [paid for] a membership on Animal Jam, and I got this huge ‘den’ that I decorated, so I invited people to it. Everyone came, and there was this one person who said, ‘Your den isn’t decorated well.’ Then I got mad, so I blocked them.” 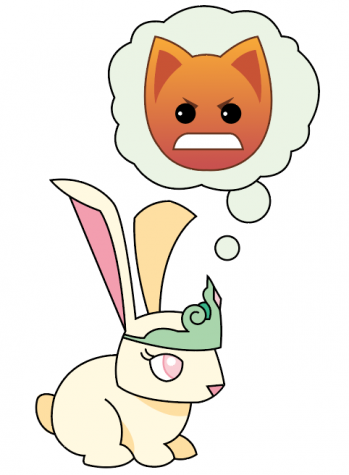 “I didn’t start playing anything that wasn’t a ‘generic, hulking Chad [first-person shooter]’ until probably about seventh or eighth grade. Then, I branched out into other stuff like [role-playing games].

“Mainly, I liked [the escape]. For me, in terms of anything I do, whether it’s school or my art, I treat [it] more as a responsibility. Even if it’s something I benefit from and enjoy doing, there’s a point where I need to get away from it. Video games are that escape from everything else.”