Dx for the Rx

how to survive the retrogrades for 2019

In astrology, each planet has different areas they rule, such as romance, communication or dreams.

So, in astrological terms, when a certain planet goes into retrograde, whatever traits rule that planet will be affected negatively.

People will often find themselves challenged and face problems that have to do with that planet during the retrograde.

Retrogrades are often a time to look back on who you are and allow you to revisit things of the past in clarity.

The longer a planet is in retrograde, the more subtle the effect will be on you. 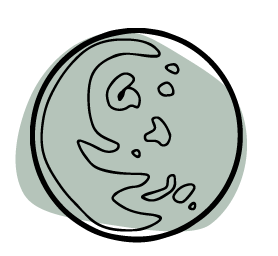 MERCURY
Be careful what you say during this retrograde. You will find yourself getting into arguments a lot easier than normal.

Communications will be challenged greatly and you can often find yourself unable to get your point across or say the right thing. Avoid making big decisions in your life until Mercury goes direct again. 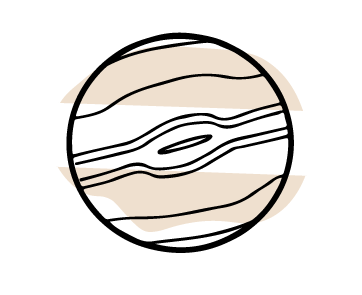 JUPITER
Don’t be surprised when you notice a couple bad omens in your life during Jupiter in retrograde.

Being the planet of expansion, expect to grow greatly during this chunk of time.

But be careful — having this planet in retrograde can make you feel greedy very easily. Remember to stay humble to prevent yourself from becoming too self-obsessed. 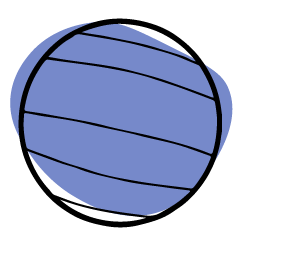 NEPTUNE
When Neptune goes into retrograde, take off those rose-tinted glasses and face the real world. During this time, the illusions Neptune usually has over us fades away, and the harsh truth of reality steps in its place.

You will find yourself in a shocked state of mind and will more often than not feel very overwhelmed. It will be very common to find yourself caught up in your own self-pity and problems, try to be more proactive than usual, and take a few deep breaths to slowly let the truth settle in. 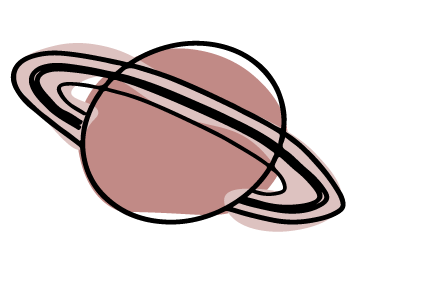 When Saturn goes into retrograde, be ready to put your big boy pants on.
During this time, you can and yourself in an almost forced state of refection. Somethings may come to light, regardless whether or not you want it to.

Saturn in retrograde is relative to the choices you made pre-retrograde. Being a very karmic planet, you may experience a very negative time in your life or a time filled with rewards and happiness. Regardless, this will be a time of refection and karma. 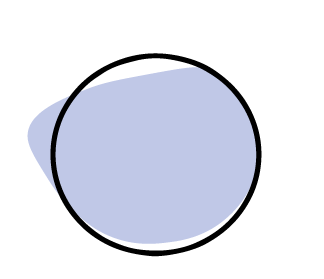 Finally get free in this long-awaited retrograde. During this time you will reflect on what has power over you in life. This would be a good time to drop that toxic friend or just let go of that issue that has been taking over your thoughts lately.

You will nd yourself getting in touch with the deepest, darkest thoughts, and may be prone to acting on those. Don’t be scared though, this allows you to acknowledge that part of you and truly transform yourself into a better person.
2019 dates for this retrograde are:
April 24 to Oct. 2.