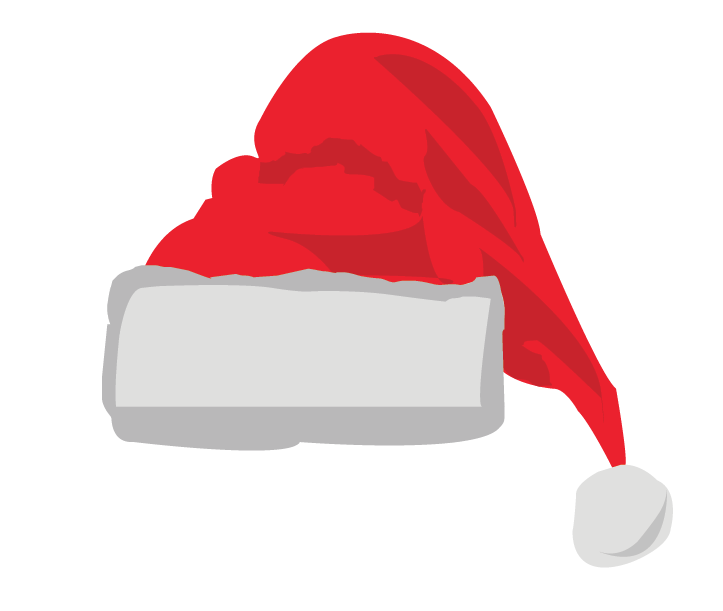 Many people roll their eyes when they hear of another holiday rom-com. They get tired of hearing about “Love Actually” or “The Holiday” all following similar, unrealistic plot lines involving a relationship budding right around the Christmas season.

“Surviving Christmas” directed by Mike Mitchell, however is fairly more accurate than the rest. The film follows an executive, Drew Latham played by Ben Affleck and his journey to find a family to spend the holidays with due to his lack of relationship with family — and his recent breakup with girlfriend Missy, played by Jennifer Morrison.

Drew meets a family that will host him for Christmas and realizes they have problems of their own. The husband and wife, Tom and Alicia who are played by James Gandolfini  and Catherine O’hara have a struggling marriage, and their son spends all of his time in his room by himself.

Their daughter, Alicia, played by Christina Applegate is oblivious to the struggling marriage when she comes home for the holidays.

“Surviving Christmas” may still be considered cheesy or ludicrous to viewers because it received only a 7% on rotten tomatoes, but it portrays more prevalent issues around the holiday season than other movies like “Love Actually”.

Despite some of the goofy scenes that made the film a comedy, Mike Mitchell intertwines a meaningful message for the holiday season that can be enjoyed by a broad range of audiences.