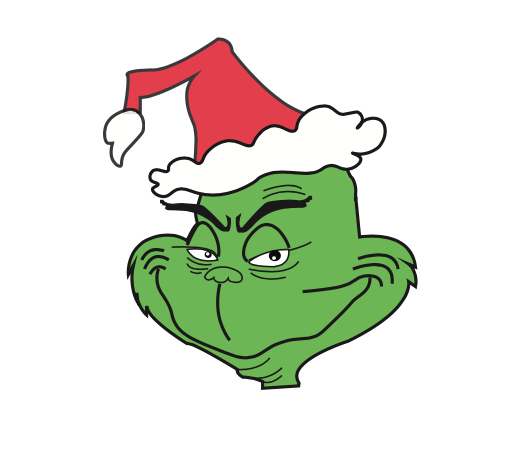 When the trailers for a new Grinch movie rolled into theaters, I know I was not the only one skeptical. When remaking a classic, there comes the possibility for movie makers to disrespect the very movies that built the basis of our childhoods. However, the new Grinch delivered a refreshing new take on the classic but kept the staple components of the Christmas movie alive.

The sweet message that Christmas is more than the material presents and decorations was maintained, but in a modern way that could reach the generation of today. Advanced animations and futuristic additions suited the new wave of kids in theaters.

The movie featured a single mother raising Cindy Lou Who which was significantly different, but appreciated. Today, families come in all different shapes and sizes and unconventional families are no longer taboo, so I liked that aspect of differentiation.

Another difference the movie contained was in the Grinch’s demeanor. In the original Grinch and the live-action version, the Grinch is portrayed in an almost scary manner, at least in the eyes of young children. In the new interpretation, the Grinch is seen as being less evil and more kid-friendly. The Grinch’s general characteristics were the same, but I believe the changes in his persona were acceptable.

As a whole, the film was cute and I could tell it was aimed at being even more kid-friendly. I was able to appreciate the changes and what the film was going for. But, I still am impartial to the first Grinch movies and will need a bit of time before I can tie in this new version with the originals.