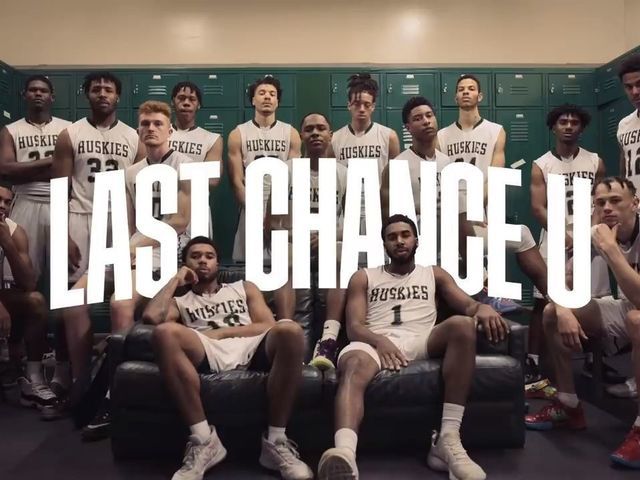 Earlier this year, fans of the show were thrilled to hear that a new version of the hit docu-series would be released on March 10, 2020, this time featuring a stand-out basketball team from East Los Angeles Community College (ELAC).

I was not the least bit disappointed with this basketball spin-off and would even go so far as to say I enjoyed it more than some of the previous football seasons. The smaller-sized basketball team, in comparison to football, allows viewers an even more personal look into the players and coaches. You’re able to learn their individual struggles and follow their season in a way that makes you feel like a part of the team.

Joe Hampton and Deshaun Highler were two players that stood out. Both were covered closely throughout the season and revealed the unimaginable struggles they’d overcome. Although they may not have always displayed the greatest attitude, they consistently worked hard under pressure and performed well in games. By the end of the season, the two had grown tremendously and it was special to follow along and eventually find out where they landed after ELAC.

The coaches were also highly inspirational. They brought the team together under trying circumstances and it was clear they cared for their players. Learning about what Head Coach John Mosley did for Hampton is a heartwarming example of the way he fights to give kids a much needed second chance. The assistant coach also has an incredibly moving story. Despite being paralysed and in a wheelchair, he is still an instrumental part of this team.

After a spectacular regular-season run, the ELAC players were a favorite to win the California state championship for the first time in school history. The ending is unexpected. However, what you can expect is a show you’re not soon to forget.