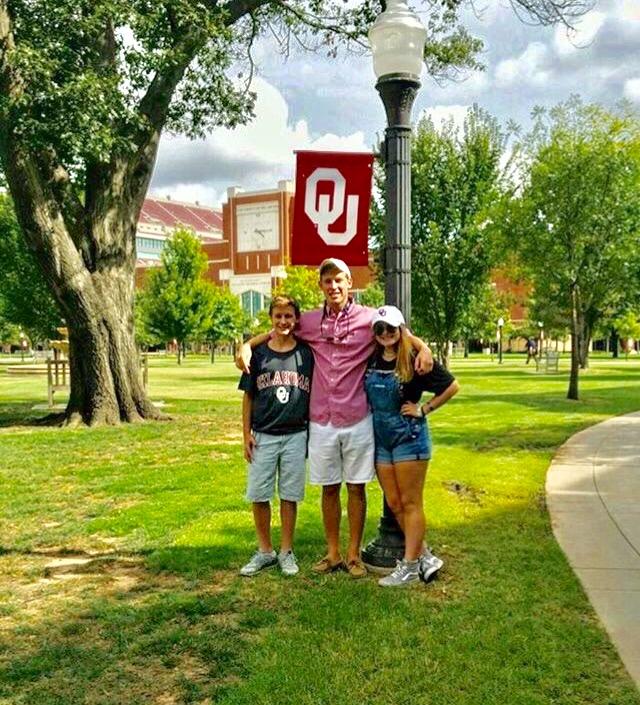 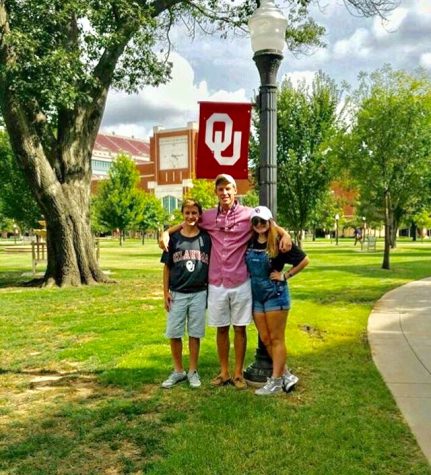 “100 percent Kansas is just another adventure,” Budz said. “I didn’t want to partake in this journey, but I’m really glad I have. This is not my stopping place, though.”

Throughout the whole ordeal she stays positive and believes she has benefitted from moving.

“[Constantly moving] effects my character — it gives me the ability to very social,” Budz said. “If it weren’t for moving I wouldn’t be outgoing, and I wouldn’t have the courage to talk to many people outside of my group.”

Matthew Budz, Freshman at Oklahoma University has seen the changes in his sister Lydia.

“Yes she has matured, but she’s still the same Lyd.”

The 16 year old has had to give a lot of goodbyes in her lifetime, and she said it hasn’t got any easier. She stays optimistic about the outcome, though.

“It’s made me a lot stronger, I feel like I can take on a lot of things now,” Budz said. “Truthfully, having the pain of all your friends being torn away from you is really hard.”

Budz isn’t quite sure if she’s a fan of Kansas yet. Kansas is different in many ways than other places she’s lived.

“[Johnson County] is very materialistic,” Budz said. “It’s about the kind of car you have and the people you hang out with. For right now, it’s very cliquey, and I’m a bit scared, but we’re going to make it, I think.” 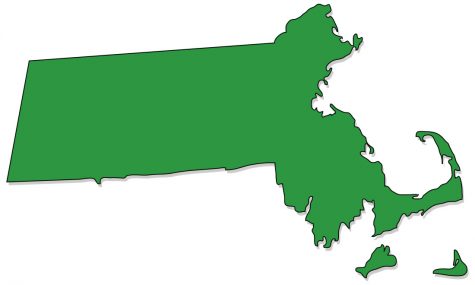 Unfortunately, Kansas will never be considered her home.

“Massachusetts has felt the most like home because I grew up with a certain group there and we were able to always spend time with each other, see each other grow and we were never separated from each other, so it was all I ever knew.”

Whether or not she will stay in Kansas after graduating? Who knows?

“[I’m] not sure — we’re just going to have to see where life takes me while I’m here,” Budz said.

After all this time, all of her moves she keeps one goal in mind.

“Happiness is the number-one key in life.” Budz said. “I live every day like it’s my last, and I want to have an adventure everyday regardless if it self exploration or in the world.”