Find What You Love And Get Lost In It

And You May Just Find Yourself 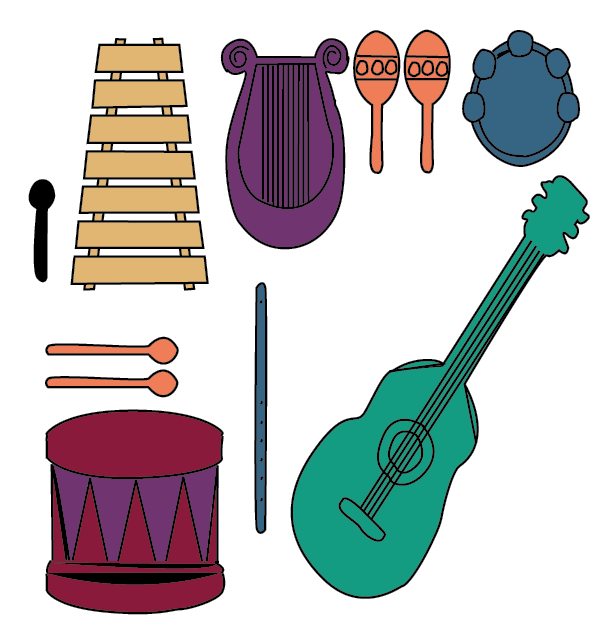 Every single person in this world is different, especially when it comes to hobbies. Some are amazing at something, but they don’t necessarily love doing it. Others found what they loved, and worked harder than ever to get better. But there is also a large number of children and even adults, that have yet to find something they can use to escape the real world for a while.

Social Studies teacher Molly Cowan opens up to us and tells all about her true passion and how it has changed her life for the better. “Music has been a part of my life as long as I can remember. I have early memories of swinging and dancing around the house with my mom when I was about 3 or 4.” Cowan said when asked how long music has been a part of her life. Although she was exposed to it very early, it wasn’t until later that she came to see that this was something she really loved. “The defining moment was when I got my first saxophone in the 7th grade. [I know that sounds ridiculously nerdy] but I was so excited. I spent 4 hours just playing stupid easy stuff and I loved it.”

Music is a way for people to express themselves in so many different ways. Whether that simply be them showing the world what their favorite instrument was, or as deep as playing songs about the things they’re struggling with in life.

For Cowan, it is just a hobby that really clicks in her life. But somebody very very close to her, has chose another path for his love for music. That would be her husband Clay, who used it to find himself, and he found that music was the soul thing he wanted to pursue in life. “I play music for fun but Clay plays music as a profession. So I would suggest knowing what you want out of it.” Cowan said.

But, some of you might not even know where to start. Having a hobbie is definetely a neccesity in life for many reasons. Once you find one, there is no reason for you to ever be bored again. And even more importantly, it could open a window of oppurtunity that you couldn’t even see before. For some though, they don’t even have a clue what their hobby could be. And they might even have the terrible thought that they’re jsut not good at anything.   But that is never ever true. 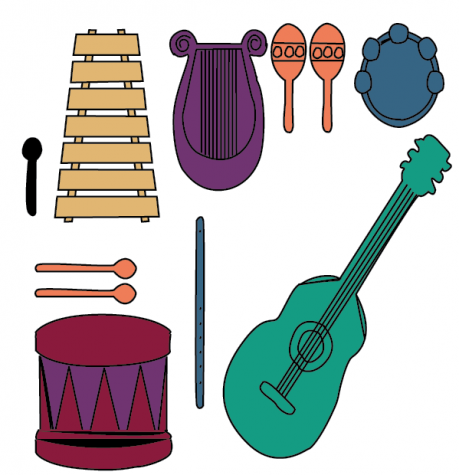 Music is so wildly diverse from the genres to the instruments. Find what you like. If you like the sound of a didgeridoo….get a didgeridoo, because       why not?

No matter what age you realize that music is something you love, you have to decide for yourself what you want in the future. If you’re really struggling to play the instrument you chose, you can’t cry about it, if you’re only doing it as a hobby. But if you do want more out of it, maybe seek some professional lessons and watch yourself grow. When it comes to any hobby, you can never truly know what your future holds. What if your video goes viral? Or a recording company gets a call about this kid that they have to go watch? How about if you make the decision that music is just going to be a childhood hobby, but you end up meeting the love of your life, who then inspires you to keep playing? Incredibly, Mrs. Cowan can relate to that last one. “Clay, my husband, and I met on our first day in the Razorback marching band in college, I played Tenor sax, he played trumpet. We didn’t really get to know each other until we were in the UA Jazz band our sophomore year.” Cowan said. Music definitely changes lives, in millions of ways. For Clay, he found his future. And for the both of them, thanks to music, they found eachother.