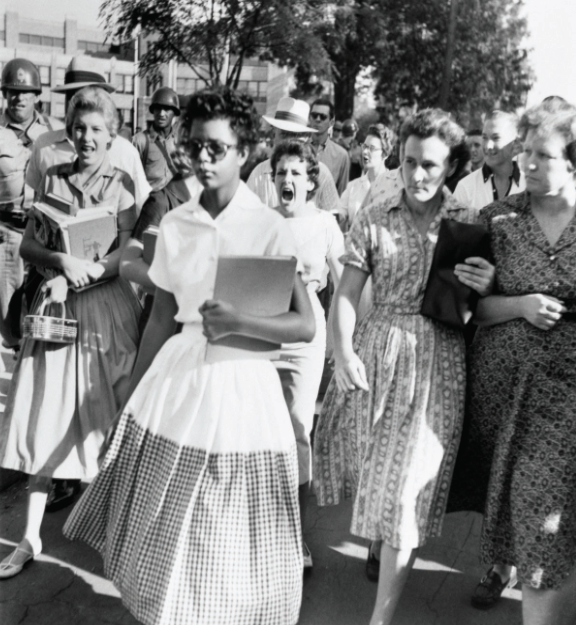 This month, the National History Honor Society (NHHS) will spread awareness of black history throughout the school.

“We’ve talked to [assistant principal Mollie] McNally a little bit about helping out,” co-president senior Atrik Patel said. “Heading into February, we’re going to be talking to her specifically about how we can help the school prepare [for Black History Month].”

Patel said this is the first time NHHS is doing something like this directly with the school, but they have done things together as a club.

In order for students to have a more diverse experience about Black History Month, Patel said they brainstormed ideas.

“We want to invite [previous speakers] again and maybe new people we want to branch out to,” Patel said. “We’re going to be looking at how we can best utilize Tiger Paws [and] different times to get involved.”

Patel said he expects Black History Month to be successful among students.

“Using National Hispanic Heritage Month as an example, with just a small documentary, we had students that weren’t in the Honor Society come in and watch it,” Patel said. “If we do that on a larger scale for Black History Month, I think we’d have a positive response because students selling [the idea to] other students might be a more effective manner than having administration tell students to get involved.”

Though he wasn’t aware of Black History Month during middle school, Patel said he became much more educated in high school.

“I first learned about it in Tiger Time,” Patel said. “When I became an officer for National History Honor Society, I’ve been able to be involved in it and look at the different impact that African Americans have had in the United States. That’s really opened up my eyes to a different culture, and I think the same thing can happen to students who get involved.”

Patel said it’s important to know more about different cultures and to get out of your own little bubble.

“Having the opportunity to take time out [of your day] and look at these different cultures is a good way to think more about others rather than yourself,” Patel said.