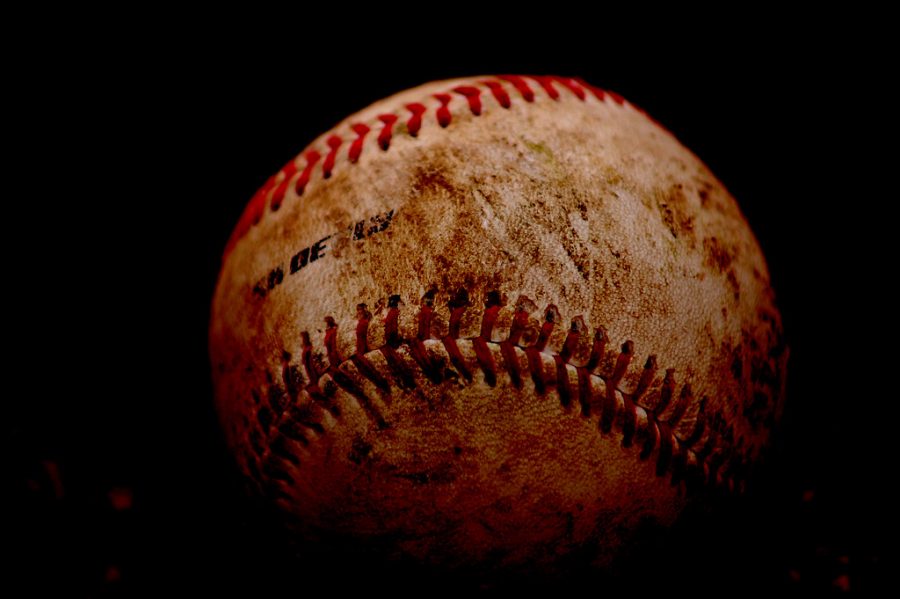 In high school, it can be hard to juggle multiple classes at once, let alone multiple sports. Although freshman Max Holdhusen seemingly does it with ease.

He plays both baseball and football and is currently trying out for BV’s baseball team to determine which team (C-team, JV, or Varsity) he will end up on. Although Holdhusen knows the ins and outs of the game, he still gets nervous sometimes.

“I am currently in tryouts right now [and] am nervous that if I make a mistake then I [will] get mad or nervous it [will] affect my tryout,” Holdhusen said.

Even though Holdhusen gets nervous, that doesn’t make him a bad player. Plenty of famous musicians and actors get nervous as well. Like those famous icons, Holdhusen has had a lot of experience in his passion throughout the years.

Not only did Holdhusen play for his tee ball league when he was 7, but he also played for a competitive club called Clutch Performance Academy.

In this club, Holdhusen learned how to be self-motivated as well as teamwork and the power of a motivational team.

“I usually motivate myself and rely on myself to do my best,” Holdhusen said. “[But] my teammates [also] lift me up and make me feel better. We never let anyone down and are super good when we all work together.”

Holdhusen is also motivated by his love for baseball and the support that his team has for him as well as everyone else on the team. He enjoys the bond that the players share through the sport and how close he is able to become to everyone.

“My favorite thing about baseball is the family that is made from the teammates and the work I have to put in to do my best because I like to work hard,” Holdhusen said.