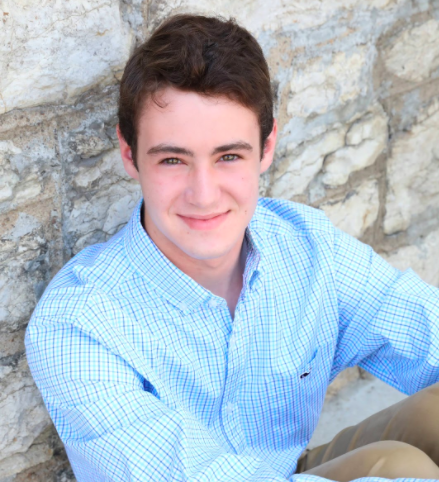 Senior Jonah Kahn has an interest that’ll take him to the seas. During his sophomore year of high school, the idea of marine biology hit him when he was deciding what to pursue for his career.

“I’ve always had a passion for animals but I knew that I wanted to be more than a vet,” Kahn said. “I also wanted to be near the ocean and [marine biology] gives me that.”

Since Kahn lives nowhere near an ocean, he plans to go to college where he is surrounded by one.

“I’ve grown a lot since freshman year, I didn’t use my time wisely and it showed in my grades,” Kahn said. “Now I know what area I am passionate in, and it’s really rewarding knowing how hard I worked to get where I am.”