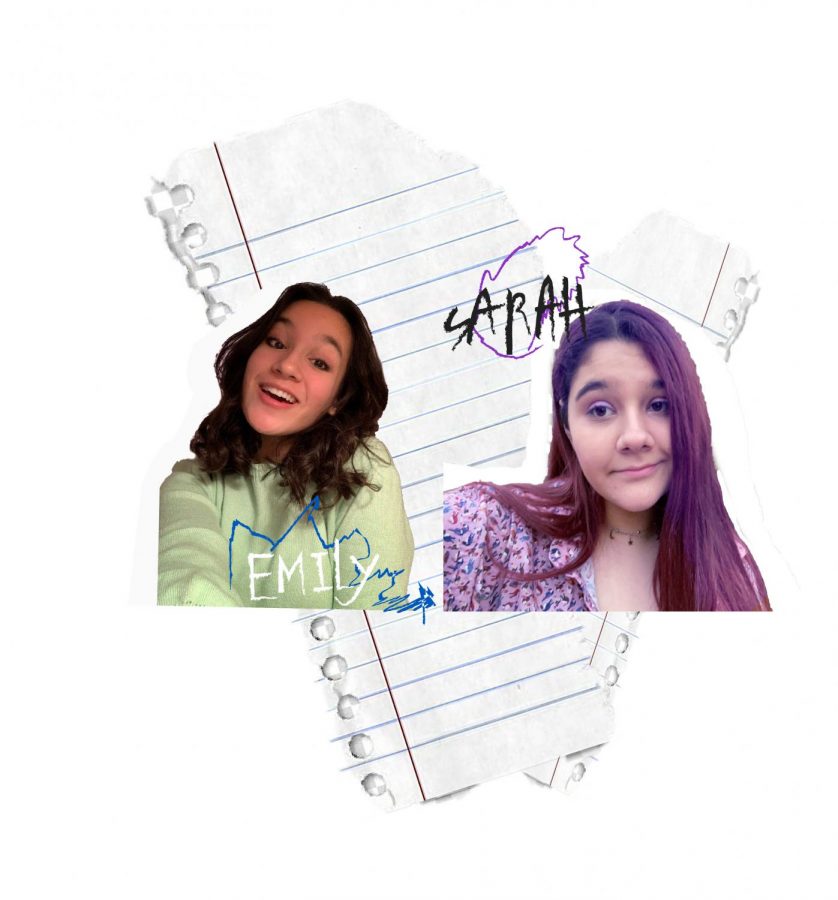 Peacefully walking, junior Sarah Hallock and her mother were enjoying their day at the mall until a sudden outburst changed that.

“Go back to your country,” they heard from an angry man. His comments hurt Hallock especially when in reality both herself and her mother were born in the United States.

“Ever since I was a child I have always had experiences of people commenting on my culture,” Hallock said.

Hallock refers to these experiences to raise awareness to the aggressions toward non-white cultures and the harm that can be caused when approached with the wrong intent. There’s a heavy weight of pinning cultures against each other instead of educating and embracing them.

“My dad is Scottish and my mother is Indian,” Hallock said. “My mom was shamed by some people because she was marrying a white man” added Hallock, in reference to those with the blocked-off mindset.

This mindset is set out to devalue the connections made outside of your own culture. Growing up with this mindset’s ideals can make people tend to lack open-mindedness, especially in a bubbled environment like our own.

Within our community alone, Kansas has a mainly white population, taking up 38.4% of the population according to DataUSA, thus impacting cultural awareness as a whole.

“These experiences and growing up in a mostly white community, I have always felt the need to ‘fit in,’” she said. “When people asked what my ethnicity was, I would always feel like I needed to hide it because I was embarrassed.”

Growing up around the standards expected from a white community can present an instinct to hide cultures. Negative gazes or words can be an outwardly harmful cause to an internal destruction.

“I think most of the negative attention stems from ignorance,” senior Emily Warren said.

Seeing mainly westernized portrayals of beauty and acceptance as a whole discouraged Warren from feeling seen.

“When I was young, the lack of representation in the media heavily altered my perception of beauty and made me feel less than.”

While being mixed Filipina and white, the feeling of acceptance has been nothing short of a challenge in Warren’s lifestyle. The influence from not only her community, but everything surrounding her online increased pressure.

But while stigmas cut deep, culture appreciation can try to mend the damage.

“I love the food and dancing the most,” Hallock said when referring to her culture. “Whenever my grandma cooks an authentic dish I am always ecstatic to eat it,” she added. Warren is attatched to her cultures’ cuisine as well, “my cultures food and traditions have been a constant happy piece of my life I can look forward to” Warren adds. These pieces make up Hallock and Warren’s cultural puzzle of identity, if they take pieces away it becomes incomplete.