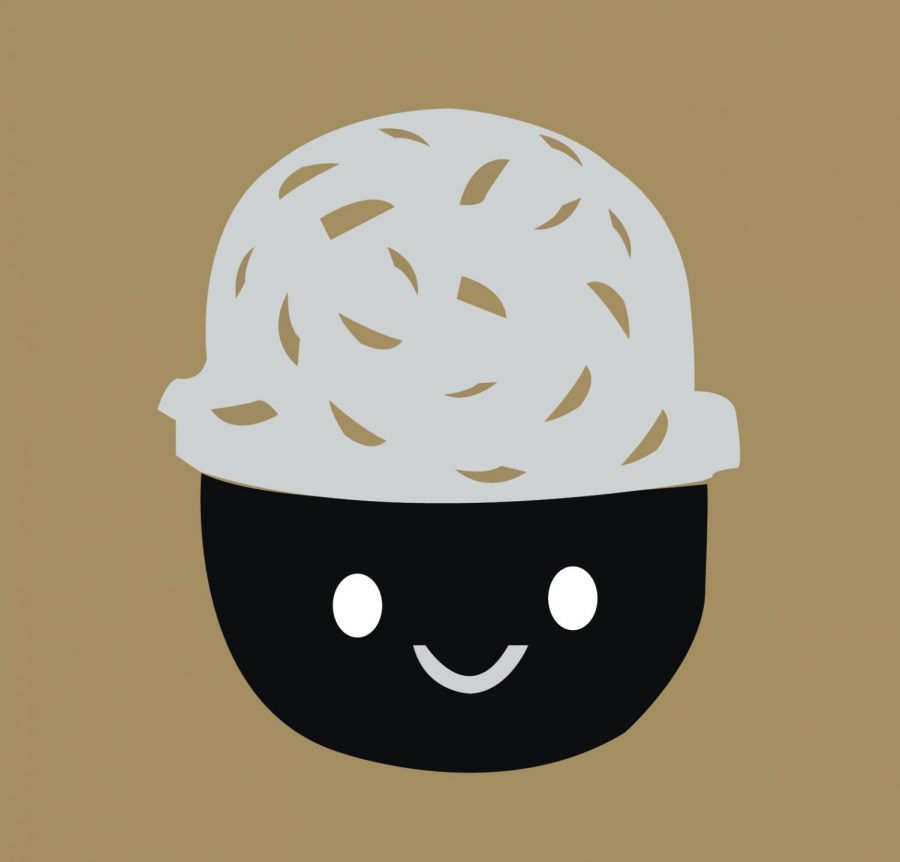 What started as a mere interest slowly bloomed into a crocheting hobby that sophomore Audrey Che realized she could profit off of.

“I was crocheting a lot of things and they were piling up in my room,” she said. “I had a lot of stuffed animals and I was making them for all my friends, so I decided I really wanted to sell them and make some money.”

Snitches Get Stitches Crochet is a fairly new small business that sells crocheted crafts and plans to eventually diversify its selection with clothing items.

“Right now, I sell crocheted stuffed animals called amigurumi — that’s the name of that type of art,” she said. “I’m hoping to expand into tops because I want to get into crocheting more clothes, like crop tops.”

Although she has tried other crafting hobbies in the past, none have had as much success as crocheting.

“I’ve tried knitting before, but I couldn’t really get into it — I wasn’t very interested in it, so I decided to teach myself crocheting off of a YouTube tutorial,” Che said. “[My family] went on a road trip that summer too, so I would just practice in the car and I started making stuffed animals.”

Che enjoys having this as a creative outlet where she is able to focus her time and energy into something outside of school and her other activities.

“It’s a fun craft I can do and it feels artsy because I’m not good at drawing or painting and I quit piano, so it’s nice to have another hobby to do in my free time,” Che said. “It’s something to do with my hands.”

Having this crochet shop has also allowed her to improve her organization and time management skills.

To anyone wanting to start a business of their own, Che encourages them to take the leap of faith and have the courage to simply try it out.

“Just go for it and don’t worry too much,” she said. “Do what makes you happy.”