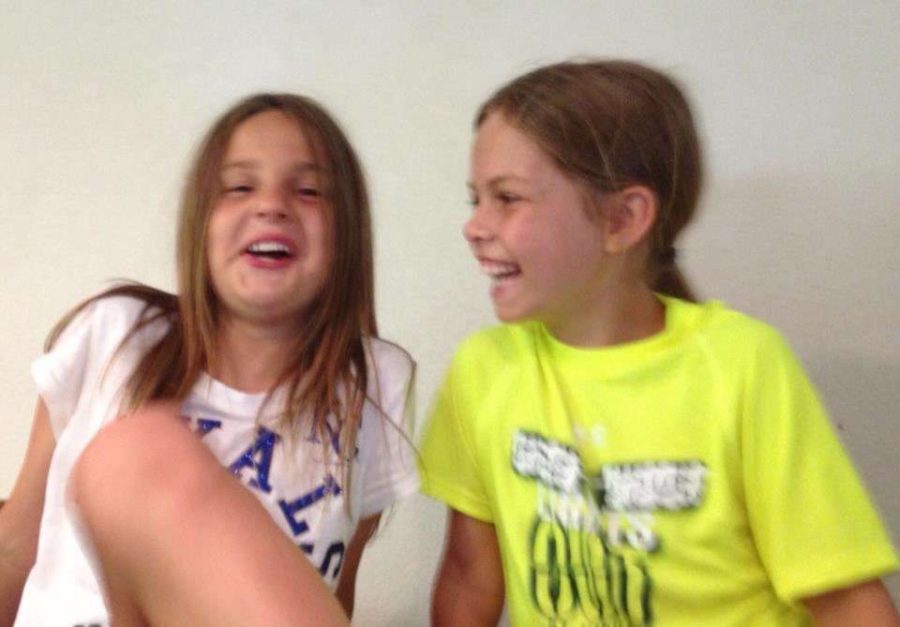 While the Mayers didn’t move into the 156th cul de sac until 2007, seniors Sophie DeVeney and Trinity Mayer can’t remember being strangers.

“From my standpoint, it felt like we were both just born into the houses, like she was always my neighbor because I think we were 3 when she moved in,” DeVeney said. “As early as I can remember, Trinity was my neighbor. She’s always there.”

Though many first memories of friends are wholesome, Mayer’s impression of DeVeney was more along the lines of traumatizing.

“It was a Tuesday,” Mayer said as she laughed with DeVeney.

“We were running around playing tag by ourselves, and my dad just got off his motorcycle,” DeVeney said. “He was like, ‘Don’t touch the motorcycle; it’s hot.’ Then I put my foot on it, and the bottom of my foot burnt off.”

In their early years, their time spent together appeared similar to the stereotypical storylines of Overland Park families — but split between the trials of two different schools and prepubescent distractions, the duo suffered a rift.

“All of elementary school, I would get home before her and I would wait for her mom’s minivan,” DeVeney said. “We spent the night literally every night and we’d have sleepovers.”

“But also, when we got to middle school, we had a disconnect for a while,” Mayer added. “We didn’t talk for like a year — but we could go without seeing each other forever and then it’d be the same when we go back.”

After their slight loss of connection, they rekindled their relationship late in middle school into high school, especially once Mayer transferred from Sion to BV. Though Mayer regrets there’s “nothing they can say” about their experiences during this time, they each built traditions which have stood the test of time through it.

“When we were younger, we would watch ‘High School Musical’ a lot — we still do. We also watch ‘Friends’ together,” DeVeney said.

Later in high school, their short distance between their houses proved to be extremely convenient, even after getting to the age of driving themselves.

“Our families are really close,” Mayer said. “When she has friends over, I get to just walk home which is nice. I also dog sit her dogs.”

“When I’m bored I walk over after school,” DeVeney said. “We sing karaoke sometimes. I know her garage code, so I can just walk into her house.”

For the first time in their lives, the pair will live separately — Mayer at Clemson and DeVeney at Arizona State, thousands of miles apart rather than a few steps.

“I don’t think we’ll ever fall out of touch, not necessarily because of each other but because of our families,” DeVeney said. “Even if I didn’t keep in touch, it’d be impossible because our parents are good friends. I mean, we’ll Snapchat.”

“Yeah, I’ll FaceTime you like once a year,” Mayer responded.

“It’s her fault, just so everybody knows she could have gone to ASU,” DeVeney clarified.

Facing each other, the two reflected on their past 15 years of friendship within their childhood homes.

“I’m sorry I told Aidan you had a crush on him,” Mayer said. “Also, I felt like when we were younger, even if I didn’t have any friends at my school, you’re always there for me.”

DeVeney responded, recalling the merits of their years together.

“I want to say thank you,” DeVeney said. “One of the best parts about having a cul de sac friend is that no matter what is happening at school, you weren’t a part of that — at least when we were younger. And also, playing outside with you was something I looked forward to every day — I want to play kickball again.” 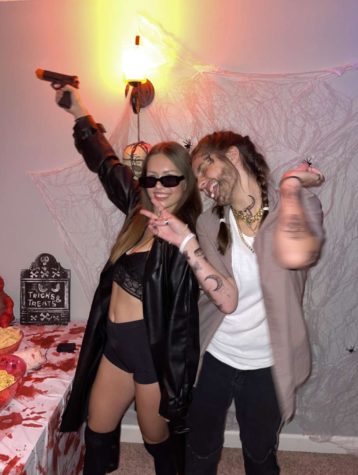 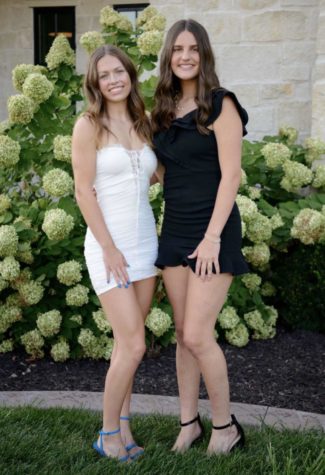 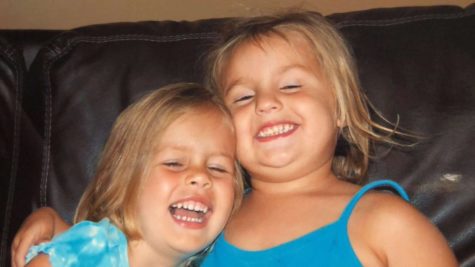