To My Final Audience 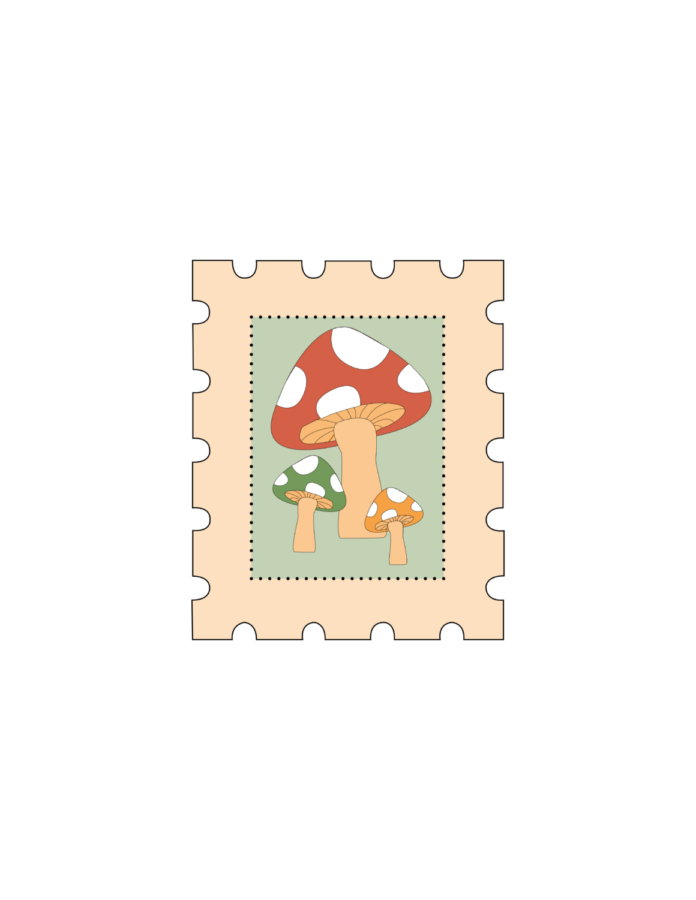 Speaking in front of a few teachers in a classroom is nerve wracking in itself. For the seniors chosen to speak at this year’s graduation and class day, they have to stand not only in front of their peers, but their extended family, friends and the school’s faculty.

Seniors Sarah Gordon, Darya Moiny, James Euston and Milin Goldstein were selected among many others to send the senior class off to whatever lies ahead.

“My speech is going to talk about something that I’ve noticed that all listeners have learned. Instead of focusing on Covid, like I think that a lot of our speeches might, [I talk about] our persistence and how we grew as individuals,” Gordon said. “I lend to my theme a lot by providing personal examples, which is something that helps you get in touch with the audience, sometimes more so as if I’m having a conversation with them.”

Similarly to Gordon, Moiny decided to audition because “the worst thing they can do is say no.” However, Moiny was still anxious going into the audition.

“[I was super nervous.] It was super, super weird because I didn’t think I’d get that nervous in front of teachers I knew,” Moiny said. “The only way you could tell if they liked you or not was how many notes they were taking or if they were laughing at your jokes. I think they kind of chuckled out a few of mine, so that made me feel pretty good.”

Finding out they made it through auditions was a shock for Gordon.

“I am terrible at looking at my email and Canvas messages. My friend messaged me and said, ‘congrats on making it for the senior speech,’ Gordon said. “I thought they were joking, so they sent me the email. I was like, ‘Oh, crap. Now I have to present this to like 2,000 people.’ I was excited, but I definitely didn’t think I was going to actually make it, so I’m happy and honored.”

For Moiny, it didn’t matter if she spoke at graduation or class day.

“I just want to talk in front of people. I had no idea which one my speech was better for because some are super emotional and mine’s not,” Moiny said. “[My speech] is a weird idea, but it’s about titration in chemistry class. I related it back to everyone, so it’s not like a science lesson on stage or anything.”

Gordon wants the speech to be memorable and personal.

“I want to make sure it’s authentic — if anything, my speech speaks a lot to myself,”  Gordon said.  “It speaks to the whole, and it addresses the entire grade, but it also comes from the heart and it is personal.”