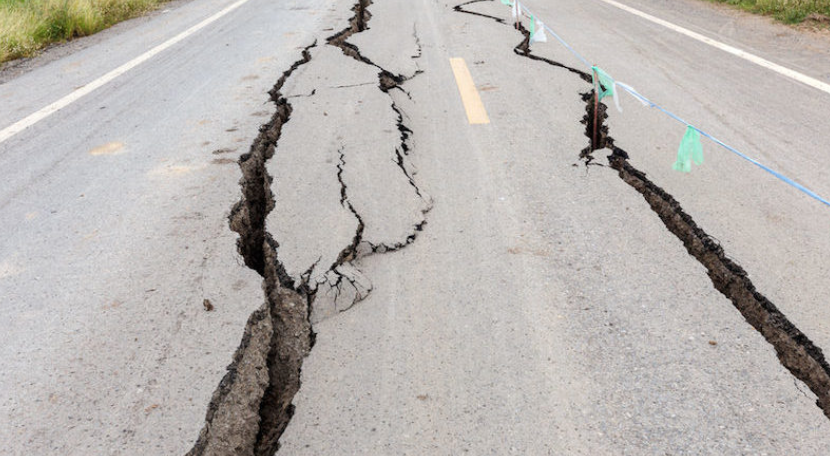 At 7:02 AM on an ordinary Saturday, most Blue Valley students are asleep in bed, exhausted after a week of classes and perhaps a late football game.

At 7:02 AM this Saturday, it was a different story. Many students awoke sleepily to a strange shaking. They may not have known it at the time, but these BV students were feeling the effects of an earthquake happening 318 miles away.

The 5.6 magnitude quake that struck 15 miles outside of Pawnee, Oklahoma was felt as far away as Chicago and Arizona. According to ABC, it tied Oklahoma’s record for highest earthquake on the Richter Scale.

Pawnee County Emergency Management Director Mark Randall said that unlike in the other record-tying earthquake — which struck 60 miles south, at a town called Prague — none of the town’s buildings collapsed in the quake. There was only one known serious injury.

According to Oklahoma Geological Survey geophysicist Jefferson Chang, this is likely because of the strong bedrock foundation under Pawnee. Prague, he notes, rests on much softer material.

These higher magnitude earthquakes plaguing Oklahoma have been linked to improper disposal of wastewater.

Since 2013, the Oklahoma Corporation Commission has asked wastewater well owners to reduce disposal volumes. As a result of the recent earthquake, the Commission has ordered wells near the epicenter to shut down within the next ten days.

On the morning after the quake, Oklahoma state Governor Mary Fallin declared Pawnee to be in a state of emergency.

Luckily, the quake didn’t affect Overland Park quite so strongly — just a series of mild quakes.

Even so, may all the fallen suburban lawn decorations rest in peace.