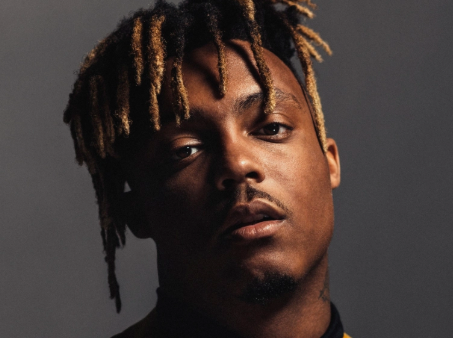 Recently, a famous rapper named Jared Higgins known as Juice WRLD tragically died this past Sunday on December 8th. While on a private flight from Los Angeles to his hometown of Chicago and was in a private hanger of the airport, witnesses say he suddenly collapsed. Paramedics revived the 21 year old rapper who eventually woke up but was incoherent and rushed to the hospital. He was pronounced dead shortly after arriving at the hospital at 3:14 a.m. Juice WRLD was one of the hottest artists in hip-hop and a pioneer in the emerging “Emo Rap” genre. He broke out in 2018 with his hit single “Lucid Dreams” which reached #2 on the Billboard charts and went platinum a staggering 5 times. His first album “Goodbye and Good Riddance” reached #4 on the Billboard charts and went on to sell over 1,000,000 copies. Despite his young age, he influenced the music world more than most people will ever be able to do.