Off the Radar February 2020 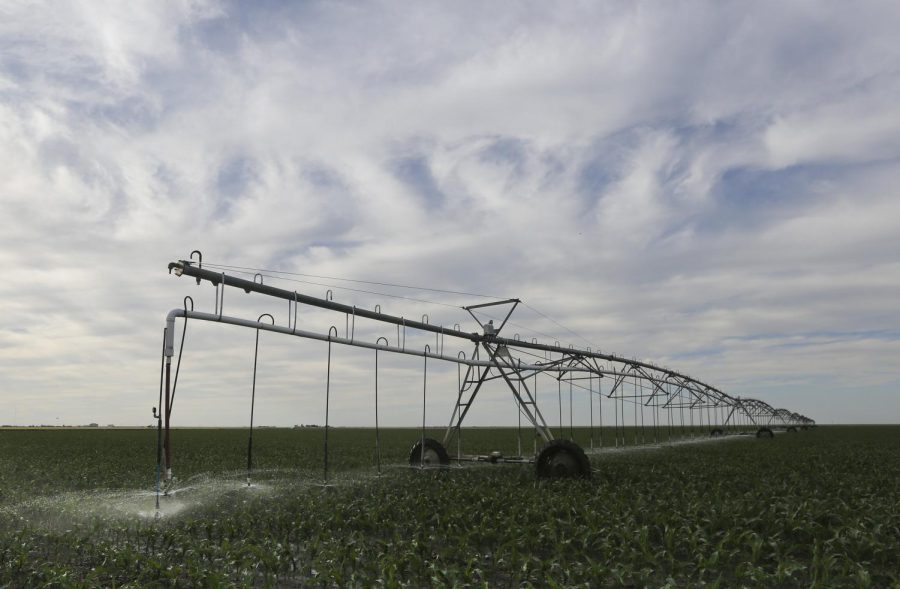 U.S. and Iran
On Dec. 31, protesters in Baghdad, Iraq broke through the outer barrier of the U.S. Embassy.

While there were no casualties, the incident led the U.S. to respond with an airstrike near Baghdad’s international airport on Jan. 3.

This airstrike killed 10 people, one of whom was Qasem Soleimani, a major general for the Islamic Revolutionary Guard Corps, a branch of the Iranian armed forces. The popularity of Soleimani and his sudden death lead to widespread outrage within Iran.

This situation overall has led to further deterioration of an already shaky relationship.

Contrary to initial statements, 11 service members are being treated for injuries due to the blast.

The main parties of contention were the Conservative Party, led by Prime Minister Boris Johnson; the Labour Party, led by MP and Leader of the Opposition Jeremy Corbyn; the Scottish National Party, led by MP Nicola Sturgeon; and the Liberal Democrats, led by Jo Swinson.

This landslide win by Johnson occurred in spite of the difficulties caused by Brexit inaction after the failure of the Conservative Party to reach a majority in the 2017 election.

Johnson has kept his promise to reinvigorate and move forward with Brexit, with the official withdrawal from the European Union having occurred on Jan. 31.

Ogallala Aquifer
The Ogallala aquifer is a water table that is underneath the Great Plains. At 174,000 square miles, it is one of the largest aquifers in the world, and it is on its last leg.

The aquifer is currently being used at a faster rate than it is refilling. According to “Scientific American,” if the aquifer were to be drained completely, it would take 6,000 years to refill naturally.

Ninty percent of the current use of the aquifer is for agriculture. Crops grown via Ogallala irrigation are worth $20 billion.

In previous years, farmers believed that the water was inexhaustible; however, in the late 1960s federal and state geologists reported that the aquifer was running dry.

This problem has created a situation where people are competing between conservation and maintaining and meeting economic demands.