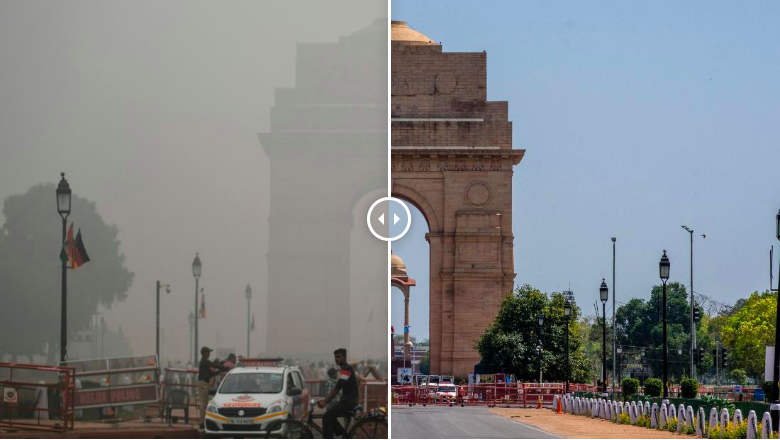 Despite the many harmful results of the coronavirus pandemic, there is one benefit. As the world goes on lockdown, the Earth is cleaning itself.

Air pollution, which causes almost 9 million deaths per year, has significantly decreased in big cities. The smog in big Chinese cities has thinned out as a result of less pollution from planes, cars, and factories. Littering has also decreased as a result of fewer people being outside. China has seen a decrease in the number of fossil fuels, specifically coal, being used. Satellites in outer space can see nitrogen dioxide emissions decreasing in Italy. Carbon dioxide emissions are reduced as well. Cleaner air also results in healthier respiratory systems. The pollution reduction that has occurred over the past two months in China has possibly saved over 75,000 lives.

Due to a lack of tourism, there are fewer motorboats going through the canals of Venice, leading to a decrease in water pollution. The water is reportedly much clearer, as compared to its previous murky green.

Wildlife has been thriving as well. While humans are on lockdown, animals have more room to roam. This includes fish in Venice, goats in Wales, and turkeys in California.

However, there is controversy as to whether or not pollution will see a significant rise after quarantine is lifted and businesses try to compensate for their lack of previous activity. After the economic depression in 2008, carbon dioxide emissions spiked, and some anticipate that the world will see a similar trend. Others believe that this will encourage people to take more action against pollution when lockdowns end.