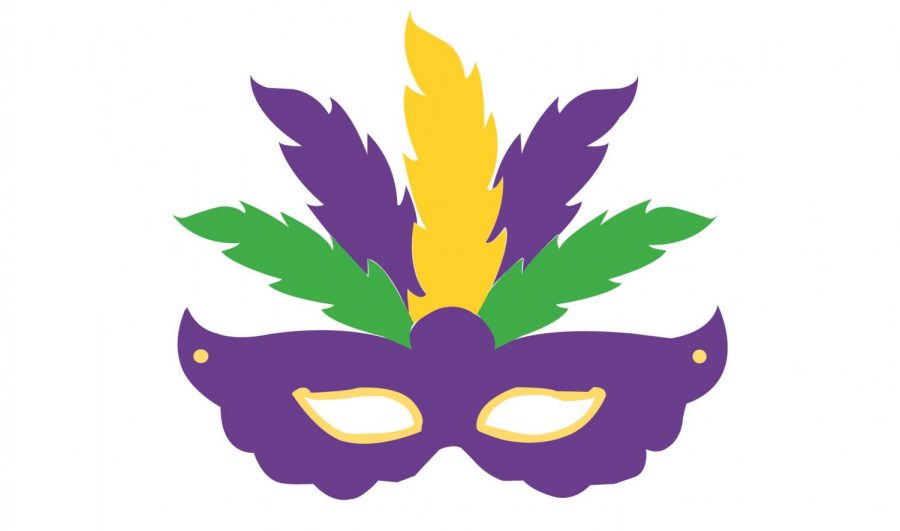 Most know that Mardi Gras is a traditional celebration centered in the famed French Quarter of  New Orleans. It’s filled with food, parades and gobs of people, but few know the true meaning behind the holiday. Mardi Gras was created to kick off the countdown to Easter, which is always 47 days later. The holiday originated in Medieval Europe where it was called “Boeuf Gras,” or fat calf. The Europeans indulged in feasts and parties before the start of lent, where they fasted because of religious tradition. The holiday found its way to the United States when a French explorer arrived near what is now the city of New Orleans on the eve of the holiday in 1699. Realizing the date, he named the city “Pointe du Mardi Gras.” Three years later, the first American Mardi Gras celebration took place in that town, now known as Mobile, Alabama.

Why does the date of Mardi Gras differ year to year?

Mardi Gras is tied to Easter, a Christian celebration whose date changes yearly. Easter shifts because it occurs on the first Sunday after the full moon of the spring equinox. One constant of Mardi Gras, however, is it’s always on Tuesday, the day before Ash Wednesday commonly known as the start of lent— the days leading up to Easter.

Is Mardi Gras celebrated outside of New Orleans?

What are the traditional Mardi Gras colors?

Gold, green, and purple are recognized as traditional Mardi Gras colors and can be spotted throughout the week’s festivities—from King Cakes to the feathers on floats. Each color has meaning behind it with gold representing power, green representing faith, and purple representing justice.

What is King Cake?

King Cake is a rounded cake made with Mardi Gras colors. It’s known for the plastic baby Jesus baked inside. Whoever receives the lucky slice with it is said to have good luck for the rest of the year.