Are moms and dad being too protective? 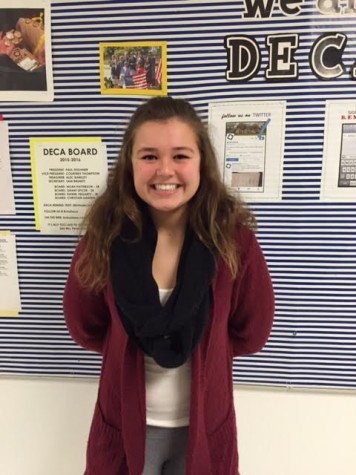 Helicopter parents — everyone knows about them. They are the parents who are way too involved. Whether it  be always wanting to be with you or checking up on you 24/7.

Every person has that one friend whose parent is always texting their kid to clarify what exactly is going on, who they are with, what they’re doing, when they will be home, even just checking on them.

Some people argue that being overprotective is a good thing.

Asking where you are or who you’re with is that bad, unless the kid has five missed calls and 20 text messages from their mom or dad.

But the reason there are so many missed calls is because they didn’t reply to, “How is it going” or even “Who are you with?”

The thing is, kids cannot fix the problem of having these types of parents. So instead they try to get rid of their mom or dad. In order to do this most kids have a plan or a special way of making their parent less helicopter-like such as choosing not to reply or acting out.

In the end if parents just minded their own business or knew where to draw the line, things for teenagers would be much simplier.