People need to come together, accept each other’s differences 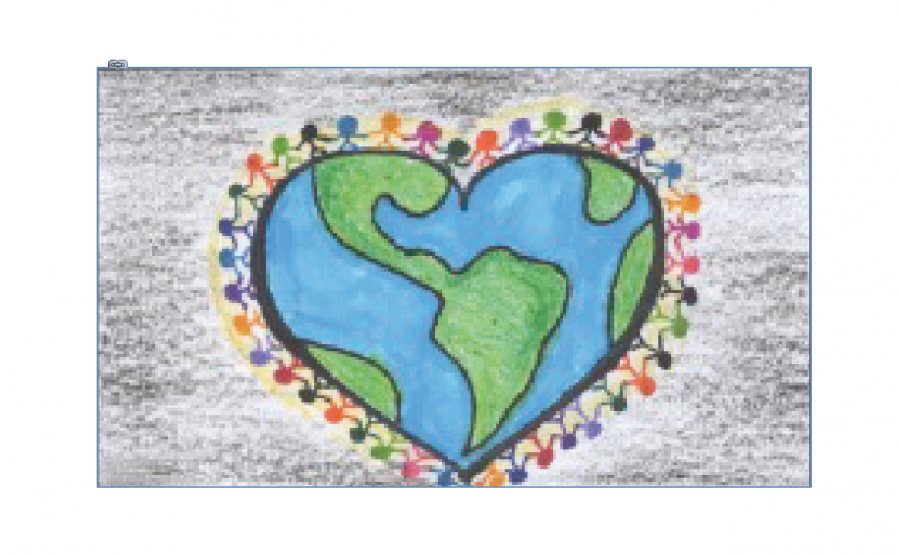 Elections are right around the corner with candidates fighting for a chance at the nomination.

Many are debating political issues with friends and family members.

Others are keeping a close eye on what comes out of each candidate’s mouth for words that can later be used against them.

With the nation intently following every step of the election process, it’s vital to address a growing problem that has been brought to the limelight.

Diversity — specifically what it means to society and our nation.

Diversity has been under attack recently by presidential candidates as well as international leaders.

Many leaders are now using scapegoats to force blame on problems we face today onto one specific group.

Some infamous examples are blaming Muslims for the actions of a horrifying terrorist group that belongs to no religion, falsely accusing a whole nationality of being rapists or drug dealers and even stating gay and transgender communities will turn God against humanity.

And what is even more shocking to me is the fact that these insolent accusations are rapidly gaining support nationwide.

It terrifies me to the point where sometimes I don’t feel safe in my own country.

To attack others for simply being different is something we had not expected of the world today.

Technology, innovation and creative ideas have advanced and allowed us to grow and learn new things we had only dreamed of a few years ago.

If we have changed so much, why do we still witness so much rage and hatred toward other groups?

We should know Mexicans are not rapists — rapists are rapists.

You can’t label them with a race or a religion — because if they had the morals or beliefs of these innocent groups, they wouldn’t even think of committing those actions.

There are about 2.2 billion Muslims in the world and that number is growing steadily every day. ISIS comprises less than 1 percent of that.

There are also about 128 million Mexicans in the world, most of whom belong to close-knit families.

Which makes me wonder, what is the logic behind accusing billions of people over the actions of a few?

Yet, many state we need to hold an entire community accountable because they are the root of many problems.

Building a wall, banning people from entering the country due to their race or religion, forcefully searching certain places of worship or houses are some of the very examples some presidential candidates have stated as actions they will take to “protect” the country.

Instead of listening to these absurd claims on how we should channel hate to solve our problems, try using compassion to do the same.

People state they want change. So if people really want change, stop singling groups out and attacking others for being different.

Stop listening to everything one person tells you, and try to learn about others yourself.

Educate yourself on issues by talking to people who are different than you.

When you do that, you will finally help make a difference.

Whether you are the majority, the bystander or the minority under attack, you don’t have to isolate yourself.

Work together to find a solution.

When the world learns how to collaborate and listen to each other, we will have truly progressed.