Individuals should not focus solely on political correctness 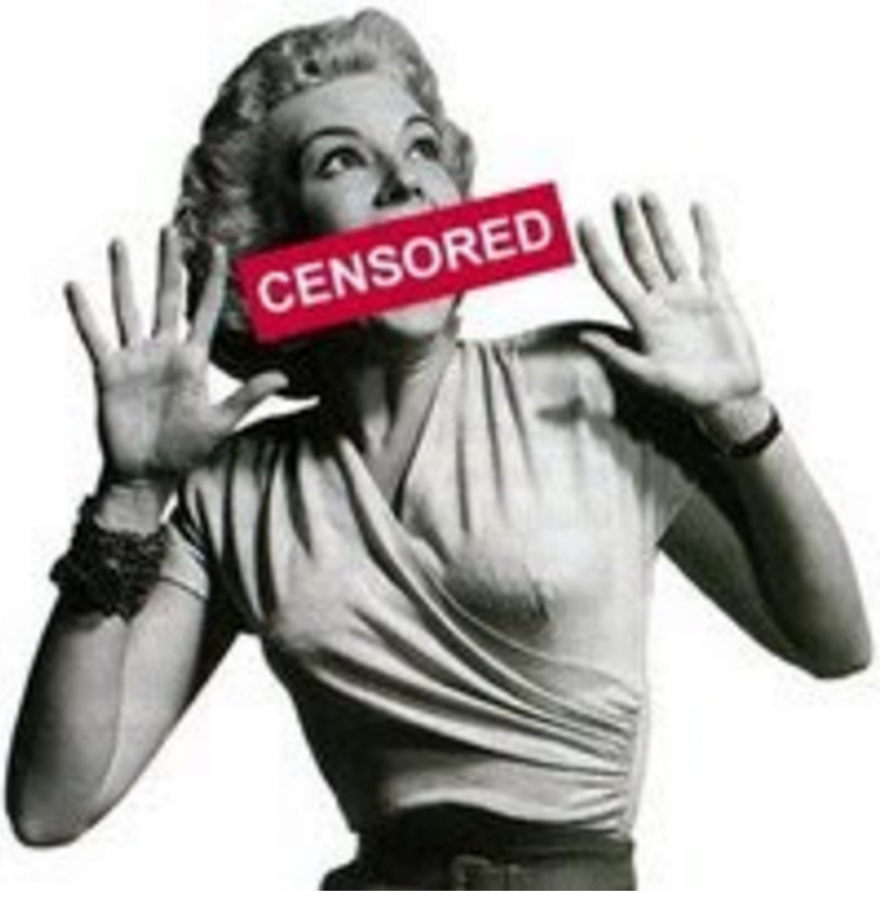 As the presidential race nears its climax, questions and accusations over political correctness rise and rumble.

Should we be conscious of every word that comes out of our mouths in case it offends someone?

If we say something wrong — a simple slip-up caused by sincere ignorance to a topic — are we automatically racist or sexist?

You’re not a “bad person” if you’re sometimes politically incorrect due to a lack of knowledge about a subject or issue. That being said, it’s important to be aware of others for the sake of respect.

You can still organize a good argument while being politically incorrect.

You can still be an activist for equality while being politically correct.

As a society, we should not base our social justice system around being politically correct.

Correcting others on how the specific way they speak or how they act on social media won’t take a step forward in affecting an action.

You shouldn’t automatically believe someone to be a terrible person because they called a Native American an American Indian. If anything, a lot of our incorrect labels of others come from a societal ignorance of other groups of people.

However, I’m not saying you should go around calling people whatever you want to. For example, you should not call a black person the N-word.

You have to respect others.

Other people won’t listen to your opinion if you’re straight up disrespecting them.

If someone requests you call them by their nickname, you respect that.

If a Korean person requests you call them Korean instead of an Oriental, you should also respect that. It’s the same concept.

If you know what’s generally more politically correct, is it really that much harder to say the correct terms?

As a society, we should respect others, and we should expect that the people who represent the U.S., like our presidential candidates, be politically correct.

However, we should not get so caught up on being precise that we throw accusations around or forget what the motive to our argument was.