So, Who ‘Won’ The First Presidential Debate?

As the polls begin to narrow, both parties scramble to get as many votes as possible. 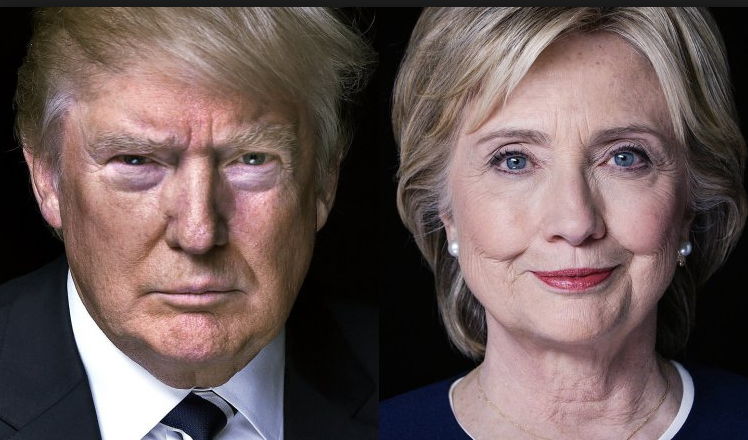 Did last week’s debate do anything to help the candidates? The polls reflect an obvious winner. As of today, Clinton has a 66.7% chance of winning, leaving Trump with a mere 33.3% chance.

But there’s more to it than just the polls- Clinton was leading even before the debate. Why did she come out on top?

Trump’s recent afflictions with the ‘birther’ lie were briefly addressed- instead of showing remorse for the lie, he claimed that he was proud of raising the question regarding President Obama’s birthplace.

The infamous lie, which was arguably what bolstered Donald’s political career, implied that Obama was likely not born in the U.S., and was therefore not eligible for President.

The debate moderator, Lester Holt, also raised questions about Trump’s tax returns. Trump didn’t really provide an answer for this question- he did, however, claim that he would release the tax returns when he was done being audited or when Clinton released her 30,000 deleted emails.

Clinton took this opportunity to apologize for the email scandal, but she also cast doubt upon Trump’s reasons for not releasing the tax returns.

Overall, Clinton appeared very prepared, pulled together, and receptive to questions, while Trump fell short on both appearance and preparedness. The only thing Trump seemed to do was interrupt, sniff, and drink copious amounts of water.