One For The Books 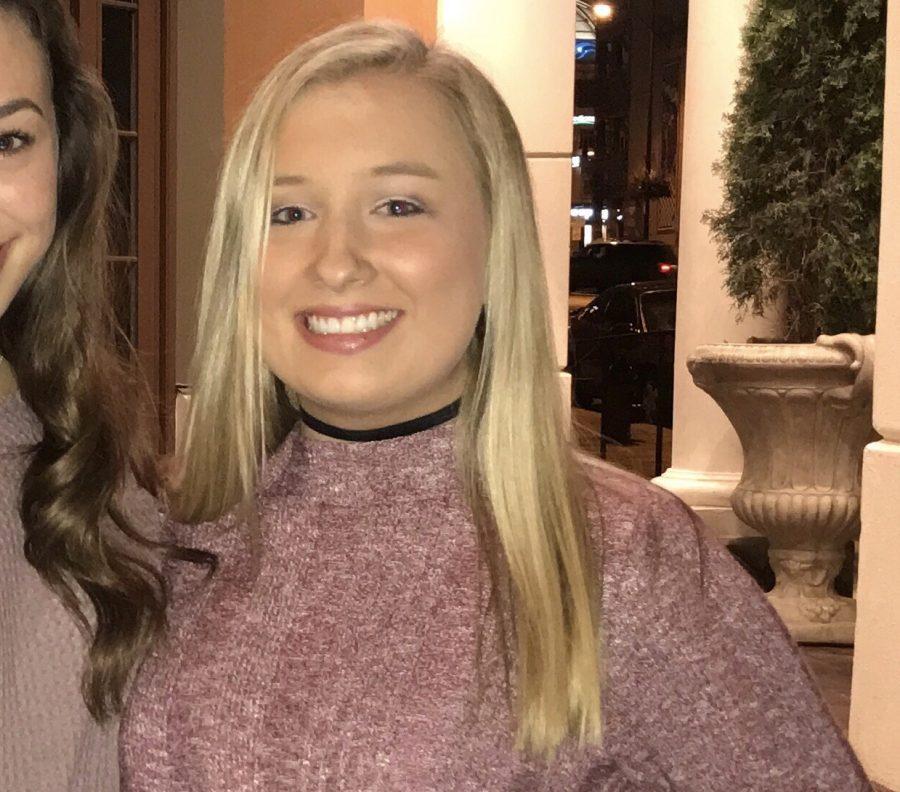 For the past seven years, the Blue Valley football team has been a huge part of my families lives. It has brought so many amazing memories from traveling from game to game or sitting with the Tigers through whatever the weather may have brought for us that night.

In these years, we have been to State a couple times, but we’ve only actually won once — and the excitement of that game was something indescribable.

Not to jinx anything, but if you would ask around, many people would say this year could be our year again.

There are so many behind the scene components that make a successful season, most of which people can’t see when they’re just sitting in the stands.

There are quite a few different football coaches, all whom play a v

ery important part during practice and games. Of course, there are offensive and defensive coaches, and there is the head coach, whose spot is strongly held by coach Eric Driskell.

He has been head coach for many years and I think anybody can say he loves what he does.

But besides the coaches and the players, there are so many other important parts.

The managers help out so much in practice, in games and even working on things when nobody’s around. We can only hope they know how much they’re appreciated.

So far this season, the football team has had an outstanding run. Not only did they end the season with an amazing record of 11-1, but it was filled with insane plays, no major injuries, and bonds between players that never could have formed without the love and dedication this team works so hard on together.

As long as they have a game that week, they have practice every weekday from 3-6 p.m. Every player has to love what they’re doing to be able to put that much time and energy into it.

When watching practices or games, I think you can see it in every single one of their hearts, how much they want to pursue their dream of going to state again.

But they must remember, teamwork makes the dream work.