Should College Athletes Be Paid?

Student athletes are doing the same work as professional athletes, so why can't they get paid like them? 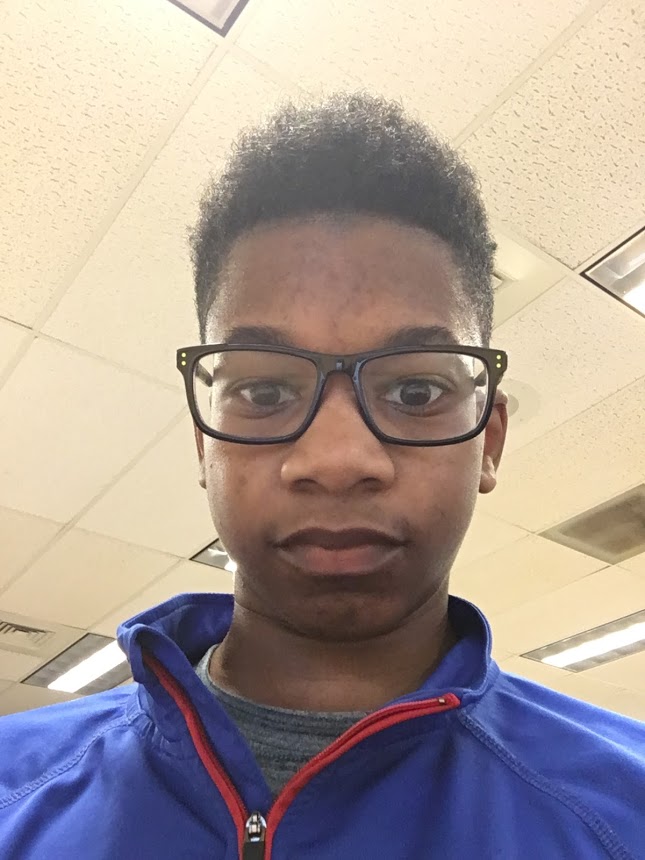 College athletes are putting a product on the court or field that allows schools and the NCAA to make money from.

There is enough money circulating that there should be some left for the athletes producing that money.

There are different ways for an athlete to make money like the rare chance of making the Olympics. Multisport athlete Devon Allen of the University of Oregon made the Olympics by qualifying in hurdles. It is a great opportunity, but the Olympics are only every four years, and it is very hard to qualify.

The NCAA schedules tournament games during the week, which causes students to miss school. The 2014 College Football National Championship was scheduled on a Monday which caused athletes to miss the first day of Spring classes. According to Forbes.com, in 40 of the 50 U.S. states, the highest paid public official is currently the head co 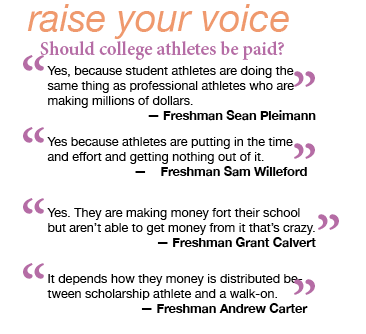 ach of a state university’s football or men’s basketball team — so clearly there is money left over.

The NCAA and the universities are able to capitalize from players’ and team success for their financially gain by selling that teams’ apparel and players’ jerseys.

Professional players and other celebrities can make profit off their own brand, so why can’t college athletes?