It’s either resources or appearance 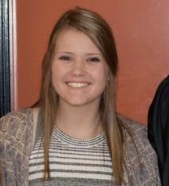 Blue Valley was built in 1969 and has always achieved in academics. In fact, according to Niche.com, BV was ranked the second best public high school in the state of Kansas in 2016.

It’s a privilege to be considered the second best high school in the state; however, there is potential for BV to become even greater.

A way that we could excel further into our academics is through electronics. If every classroom had access to an iPad or laptop cart, the students would have an extra source to ask questions to. 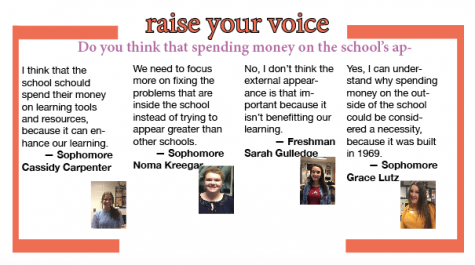 This idea has been brought up to several teachers and principal Scott Bacon, and the response to us students almost always revolves around it being too expensive.

This would seem like a reasonable response, except for the fact that we are spending money on the external appearance of our school, when it could be put toward accessories that could benefit our students.

Modernizing our school may seem necessary, since it was built 47 years ago — however, how our school looks visually shouldn’t reflect how strong we are academically, athletically and artistically.

If our school would focus more on spending less money on the actual building itself, BV could potentially be able to afford enough iPads for each classroom or new textbooks.

As a student, it is important that we have these resources provided for us, so that if we ever feel behind in a class, we have the information right in front of us. At the moment, our school has access to 10 laptop carts, which requires the teachers to reserve them for their classes ahead of time.

Multiple students agree that they would prefer more electronics than an externally modern school.