a social, societal critique of the primetime dating competition 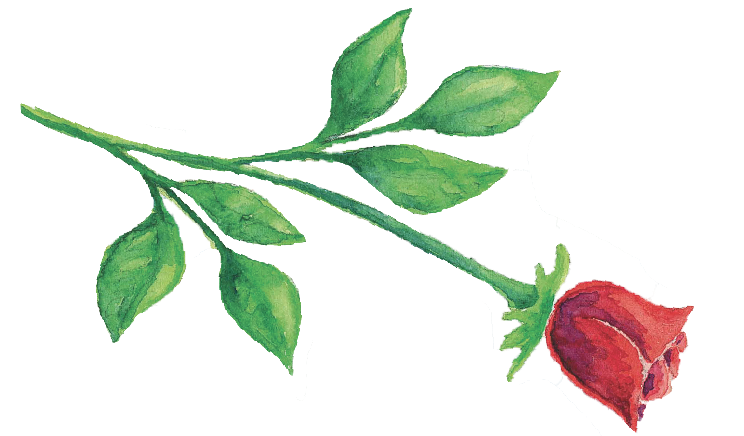 Reality TV is present on nearly every channel. Most people see these programs as purely entertainment and don’t think about the implications they have on society. But, for shows like The Bachelor, it is necessary to criticize and not normalize the actions of the contestants. After all, the show is heavily scripted and edited — not at all ‘reality.’ 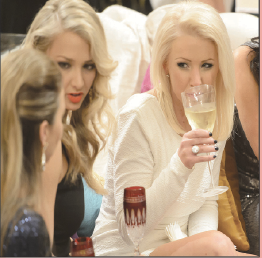 Every season, one contestant gets so drunk that they are either eliminated or completely humiliated on national television. But, these occurrences are not hard to understand.

Producers of the show are providing constant access to alcohol during shoots that sometimes last up to 12 hours.

This massive amount of attention on alcohol reflects the large presence of the drink in media and society as a whole.

People need to realize it is not normal to drink several glasses of wine every night — and while it may provide short term amusement, being drunk can lead to making decisions that you regret.

The Quest for Fame:

Social media personality, actress, singer — these are just a few 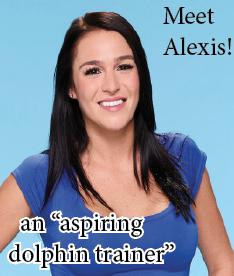 of the most popular career titles contestants use.

Because of the large audience of the reality show, it is common that one motivation of going on the show is to become famous. Although it may seem that this is just a byproduct of being on TV, this desire exists in broader society. The focus on the number of social media followers has greatly affected the way one decides to display themselves.

People have fake relationships focused solely on their appearances and concede to comparing themselves to someone else just because of the prevalence of social media.

“The Bachelor” isn’t known for casting the most awe-inspiring individuals. Most of the women’s ca 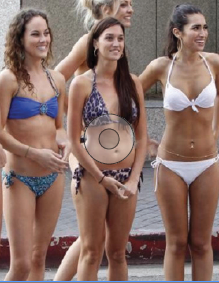 reers are less than stellar, often they don’t have college degrees and it’s hard to determine if they actually think much at all.

But, as we all know, the majority of women are not comparable to the contestants.

The show could benefit from choosing women with a wider range of jobs and who wish to be more than a trophy wife.

For all those young girls watching, it is necessary to emphasize that this lifestyle is not the only goal and that they have more worth than their appearance.

Most of us are repulsed by “Sister Wives,” so I wonder why this doesn’t extend to “The Bachelor.” Maybe I’m missing something, but I am pretty sure no one dates 25 people at the same time.

We need to be aware while we are watching that the entire show displays exactly what you shouldn’t look for in a relationship. 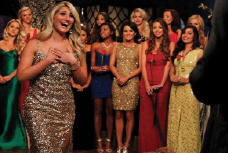 You should look for someone who cherishes you and is faithful regardless of the situation. You should be able to see your significant other more than once a week and definitely not on “group dates.”

Lastly, it is important that everyone realizes that the speed of “The Bachelor” is not healthy. Do not feel ru
shed into dating or marrying someone. It’s better to be slow and steady than win the race.