Police officers must be held accountable for wrongful actions 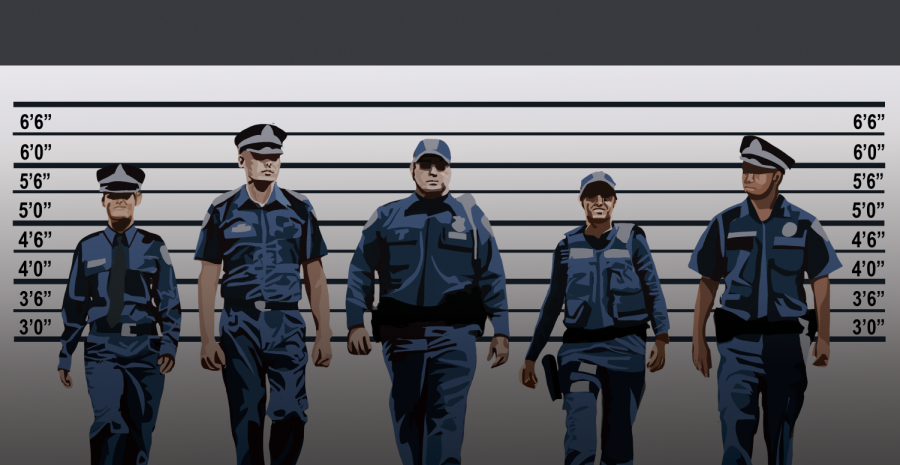 What about John Albers? Or maybe Andrew Finch?

All of the aforementioned names — people, human beings — died at the hands of the police.

Some were killed in self-defense, while others were treated abhorrently by our law enforcement.

Two lived in our home state.

Any way you look at it, none of those people should have died. Many of them were young with promising lives ahead — no one should have their future taken from them.

A majority of the officers who took those lives were placed on paid administrative leave.

How is getting a paid vacation going to teach the police their actions were wrong?

Not only are police treating civilians horrendously, but there is also rampant corruption within various police headquarters.

Recently, a section of the Baltimore Police Department (BPD) was exposed for an abundance of exploitation of power.

The section was meant to be a task force to help contain guns. It was discovered they planted evidence, arrested people without warrants, stole from defendants and even sold the very drugs and guns they confiscated.

Rightfully so, those involved were on trial, and a majority pleaded guilty.

This corruption took place for years before it was discovered. How can the people of Baltimore feel safe, when they know the BPD might have been complicit in these crimes?

How can anyone feel safe knowing officers — from anywhere —  can easily take advantage of the power given to them?

I should not be scared of the police — no one should.

But with stories like these being shared and told more frequently, people start to worry and cannot trust those meant to protect and serve them.

This is why police officers must be held accountable for any wrongful action. This will show young, future members of law enforcement they cannot get away with any crime, no matter how big or small. It will also demonstrate to the public that the law can be trusted — not feared.

I acknowledge guilt should eat away at officers who commit such crimes, but the guilt they feel is not enough to fix the unfixable and bring back innocent lives lost. Instead, depending on the circumstances, they should be sent back into training or expunged from their respective police force.

And, in extreme cases, such as the events in Baltimore, they need to be punished to the full extent of the law — not simply fired.

Good cops are out there, and not every single police force is corrupt. However, those officers whose actions are unacceptable should suffer the consequences.