Jammin Out…But With What 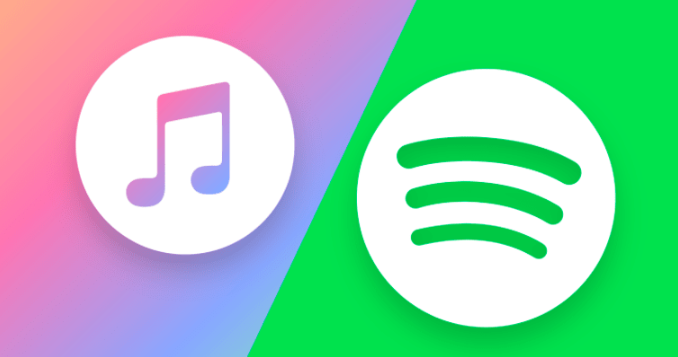 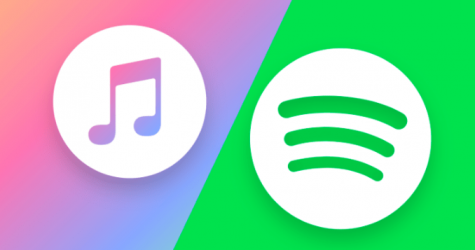 Every time you walk down the hallway you see someone with their earbuds in listening to their music. Now the question is which streaming platform are they using.

Within the past few years the two most used streaming services are Spotify and Apple Music. SO they question is which one is better? The answer is Apple Music.

Apple music came late into the game in 2015 — nine years after Spotify and has risen at a much faster pace. Apple Music also has many exclusive releases you can’t get anywhere else.

In fact, Apple Music is the most popular paid streaming service in the USA. Not only is Apple Music on top but it also gives you a radio feature so you can listen to the top hits in each genera which spotify doesn’t have.

Apple Music is the way to go for music streaming.