I’m a Barbie Girl in a Female-Empowering World 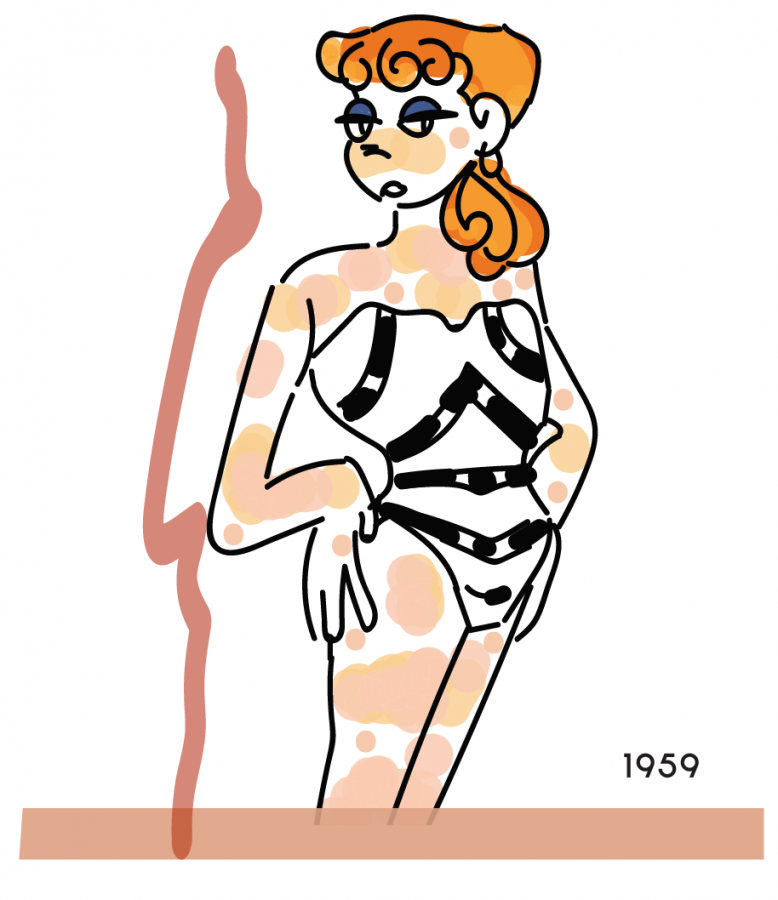 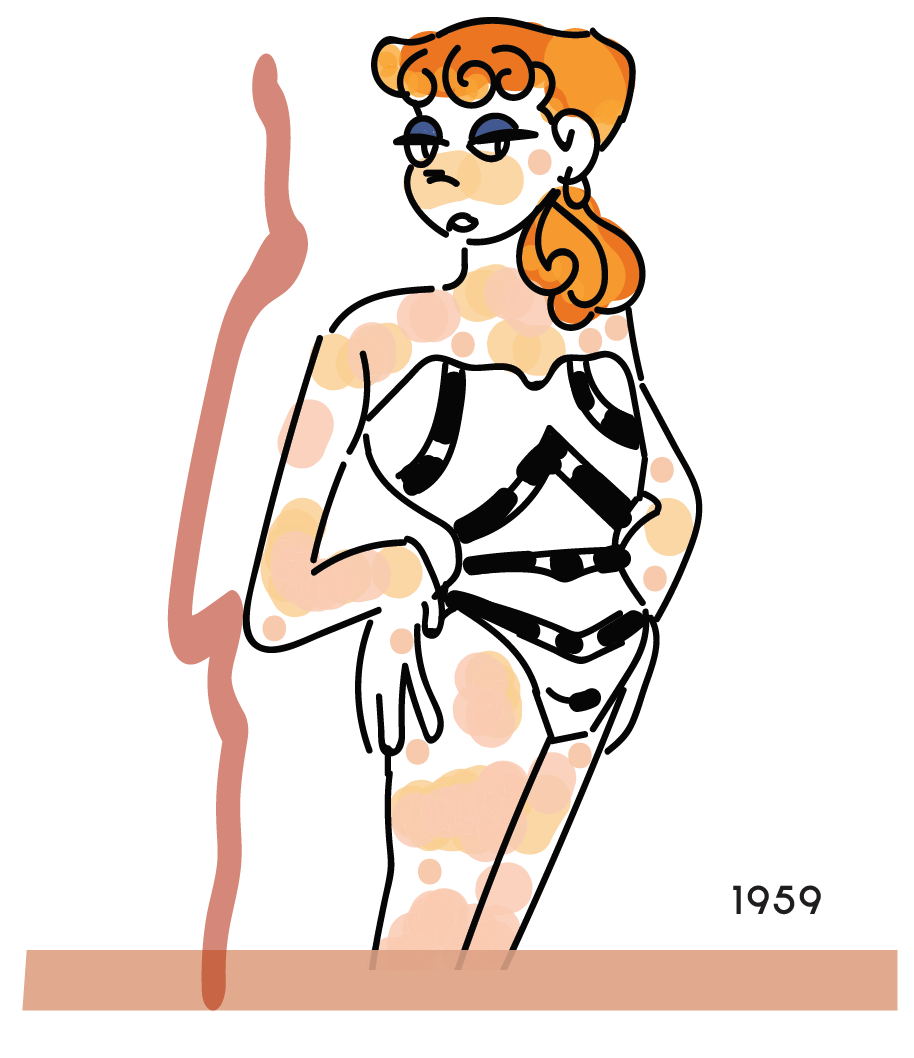 We’ve all seen the life-size proportions of Barbie. Everyone can recognize the platinum blonde hair, tight dress and high heels.

But why do these qualities have to make her any less of a role model to young girls?

People come in all different shapes and sizes, and every shape and size is beautiful.

I understand Barbie doesn’t come in all shapes and sizes, but if the argument is that everyone is beautiful, then putting down a certain type of person because of how they look seems rather hypocritical.

However, toys like Legos, Mrs. Potato Head, Cabbage Patch Kids, Beanie Babies and all those G.I. Joe dolls are never criticized for having unattainable bodies.

You would never hear somebody talk about how it’s not fair that Mrs. Potato Head doesn’t look real, because she’s not — she’s a potato. But Barbie isn’t real either, she’s a doll.

If everyone could look past the exterior for a second, you would see the interior — the message behind Barbie, which is quite the feminist ideal.

She has conquered many male-dominated parts of society for decades.

In the ‘60s, she traveled to the moon four years before astronaut Neil Armstrong went to the moon. In the ‘70s, she was a surgeon in a time very few women were even applying for medical school.

Barbie has never been the weaker sex. 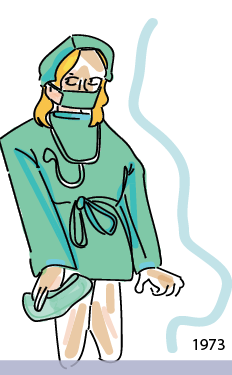 She has never been subservient.

A bit of a diva at times or just a powerful woman?

You can’t say she was ever inferior to Ken, who let’s be honest was less of a boyfriend and more of an accessory.

She didn’t need to marry rich or do whatever her husband wanted her to do.

She’s showing us that women can have it all.

I would argue that taking what she looks like and all her femininity to derail all the good empowering things she’s done is anti-feminist in and of itself.

Barbie took the world by storm and did it all in a dress and heels. If that’s not an empowering female role model, then I don’t know what is.