When the going gets Tough

Rejection doesn’t always feel good but it is 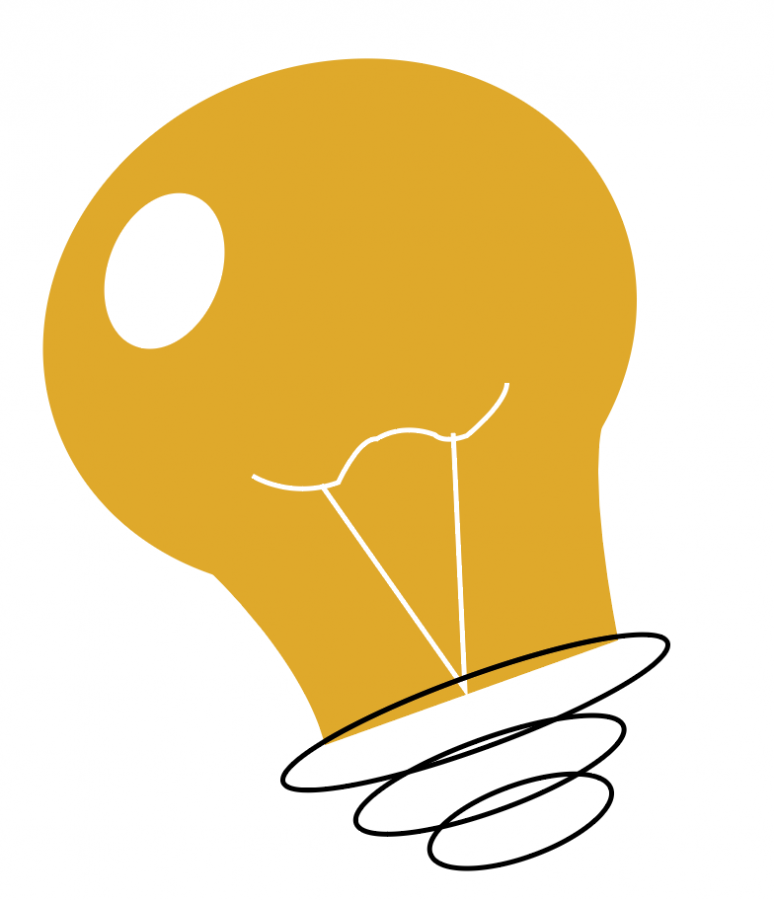 Rejection is when someone is dismissed.

It’s when someone feels shame, sadness or grief when they are not accepted by others.

Being told no or that it isn’t the right time is something that, without a doubt, will happen to everyone in their life and something that comes in many different forms.

That can be a teacher telling you your answer in class is wrong.

A coach cutting you from the team.

Your friends not including you in their plans.

And as much as it hurts to feel shunned or shut down, one of the best things to happen to a person is rejection.

People do not grow stronger when situations are easy.

A strong individual is created when they have to adjust and persevere to create the desired outcome, and there is nothing that challenges a person more than rejection.

Rejection helps us prosper because it forces us to embrace denial instead of running away from it.

Author and entrepreneur, Jia Jiang, spoke about rejection in his Ted Talk where he “desensitized himself to the pain and shame that rejection often brings and, in the process, discovered that simply asking for what you want can open up possibilities where you expect to find dead ends.”

Rejection empowers you as long as you do not draw broad conclusions about why you were dismissed.

Just because one person told you no does not mean everyone else that follows will.

When you reflect on what happened, make changes that will benefit the next time.

You can present your idea in a new way.

You should never be afraid of going after what you want because you’re scared of what the person you’re asking might say.

The more rejection you face, the easier it will be to continue to express your ideas.

In the end, being able to present your ideas to someone and get criticism back to make it better is one of the most important skills someone can possess in life.