‘I’m finally “developing the photos” of my memory.’ 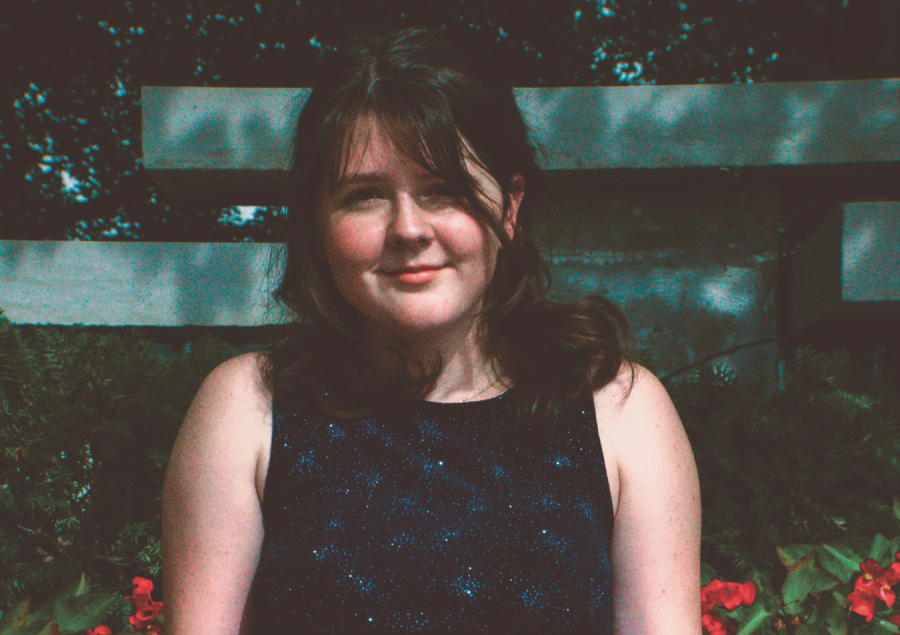 Originally when I thought of writing my senior column, I wanted to opt out from speaking about newspaper because of — you know — the cliche of it.

I imagined people thinking, “The Editor-in-Chief writes about newspaper in the newspaper…Shocker.”

But sometime this past week, I was stalking my own Instagram page. I saw a post from Sept. 8, 2019. The caption read “nerds and yerds take on football” with several pictures of me and staff members from yearbook and newspaper.

I remembered all the football games I took photos at. How the Friday night lights shined down on me and last year’s yearbook editors, who I later befriended.

I remembered the assemblies and asking anyone with a camera what settings they were on because those fluorescent lights were terrible.

I remembered two years ago, for a story about clouds, staff writers at the time Olivia Sherlock and Anika Kreegar came with me to take pictures of the sky. This became an almost everyday routine for us, and one day we even had a little photoshoot. We named ourselves “cloud gang.”

I remembered in 2019 going to Washington D.C. for a journalism conference. Then when we came back, staff writer Erika Kolseth and I told everyone we got kicked out of the White House for breaking former President Lincoln’s lamp. A week later we had to come clean and say we were lying because people nicknamed Erika “Lamp.”

And besides perhaps the last one, I was capturing your memories while creating some of my own. Every Homecoming, every pep rally and “peel the banana” — I was able to see my peers from an outside lens.

This, at some fault, halted my ability to take snapshots of my own life. It isn’t until now, not even a two weeks away from graduation, that I’m finally “developing the photos” of my memory. All those moments I shared earlier, are ones I’m only recognizing now.

That’s what’s great about programs like newspaper. I got to spend three years of my life working with amazing people and capturing snapshots that I can look back on years later.

Even if you’re going to be a senior next year, it’s not too late to be involved. Every year I’ve been with The Tiger Print, I have been met with new editors and staff — each time being completely different.

Recently joined staff writer Ayesha Khan joined, and when she walks into class with her flawless outfits, the crowd of student journalists goes wild.

Also new this year, I had my first hour with editors Charlie Trent and Olivia Sherlock, along with adviser Michelle Huss. The way my relationship has grown with all three of them has made editor’s hour one of my favorite “courses” at Blue Valley.

Everything I have talked about would have not been answered if you asked me randomly what my memories of newspaper are. I had to take a moment to reflect on my time here to remember each individual snapshot. Fortunately, I involved myself in a program that has given me opportunities to look back on and cherish what I had and what I’ll carry with me in my brain’s Google drive.

If you’re reading this and feel as though you have no snapshots of your time at high school, join something. It doesn’t have to be newspaper (even though it’s literally the best option), but it just needs to be something.