“It’s hard to grasp, but this is my last time ever working on a Tiger Print issue in 4 years, and I’m not really sure who I am without it — but I’m excited to find out.” 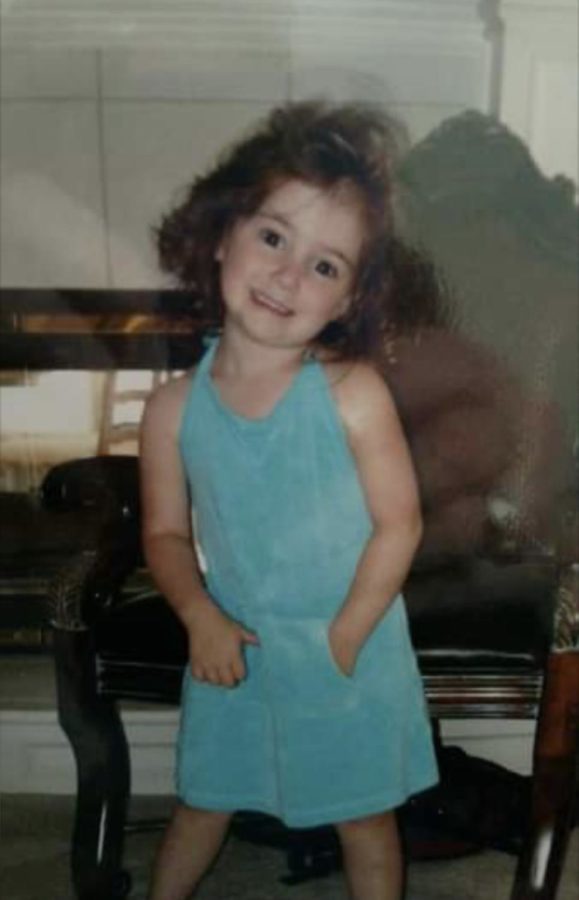 Something that most people don’t know is that I was put into newspaper accidentally.

At the end of 8th grade, I got a letter saying “Congratulations to The Tiger Print Newspaper Staff 2018-2019!” with my name placed amongst a list of upperclassmen. I had absolutely no interest in being a part of the paper, no idea how it even happened considering first semester freshmen aren’t allowed to join, and no plan other than changing my schedule the first day of school.

My mom suggested I try it out, so I decided to at least go to the class on freshman orientation to see what it was. Being the only person in the class, Mrs. Huss was not happy in the slightest, and I could definitely tell she was annoyed about having to deal with some random freshman who had no idea what she was doing because she hadn’t taken the prereqs. As I’m reading this, I know there will be eyes rolling because I think I’ve told the newspaper staff this story a thousand times the past 3 years.

Still, even though I could obviously see she was not a big fan of me, I went to class the next day on the real first day of high school and encountered the most interesting cast of characters ever.

Frannie Lamberti’s brother, Nick, and Cassidy Carpenter, both seniors at the time, were the main reason I decided to stay in the class. Nick taught me to never be afraid to take risks with my work, and also made me die from laughing at his severe British accent. Cassidy taught me to embrace being tall because you really have no other choice — might as well make it worth it.

I’ve had many different positions on staff: staff writer, design editor, assistant editor, and finally editor-in-chief. Through my climbing of the newspaper ranks, Mrs. Huss finally warmed up to me, and now I don’t think either of us could have imagined the past 4 years happening without the other person being a part of it. I’m definitely gonna miss bothering my school mom with my never-ending impatience and feisty attitude first thing in the morning.

Out of the experience of being in newspaper, I also became close to some of the best people in my life. Erika Kolseth, Frannie Lamberti, and Claire Powell specifically, turned out to be not only some of my closest friends by the end of high school, but cornerstones to my time at BV. Nothing can match the energy we all had in room 450 — listen to Frannie and Erika borderline have an argument every day, hearing Claire rant about the tiniest inconvenience for an hour straight, and my favorite memory maybe of all time, Frannie yelling at Erika for belting out musical theater songs in the back of the class.

While I may be leaving newspaper behind, I also want to leave behind a little advice for underclassmen whether they are in newspaper or not.

Try not to take it all too seriously. I made this mistake the first half of high school with friends, family, academics, dance, etc., and faced burnout by the time I was a sophomore because I was pulling all-nighters at least 3 times a week trying to maintain perfection.

Speaking from experience, by the end of high school this dedication didn’t serve me well mentally, physically, or even in my college applications process, so try to build up memories that are meaningful instead of building up your resume.

It’s hard to grasp, but this is my last time ever working on a Tiger Print issue in 4 years, and I’m not really sure who I am without it — but I’m excited to find out.

Forever grateful for the memories and for the gift of being a part of the paper,