Serving up this season 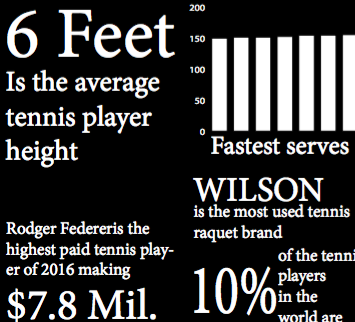 “I have won both of my doubles matches and both of my singles matches. [September 1] we have a match against BV Northwest, and we just had one against Shawnee Mission Northwest and BV Southwest,” Eatherly said.

She won her singles match against BV Northwest.

Eatherly plays doubles tennis with freshman Maddie Murphey, “We both play at the same level, and it was kind of hard when I first met her because I thought that I was going to be [partnered] with [sophomore] Katie Alexander, but plans changed,” Eatherly said. “She’s really good at the backhand, and I’m good with the forehand, so we go well together.”

“My goal [for this season] is to go undefeated, and I think I’ll be able to,” Kaseff said.

This is Kaseff’s first year on the school’s tennis team, and she is currently playing doubles.

“During the summer I took many lessons, and I also did some conditioning,” Kaseff said. “[The sport] is really fun, and it keeps you active.”