Following the U.S. Presidential Election last Friday, millions of people took to the streets across the world on Jan. 21 in protest

for their human rights.
According to its website, the Women’s March on Washington’s goal was to “stand together in solidarity with our partners and children for the protection of our rights, our safety, our health, and our families.”
Once it was organized, 673 additional cities from all over the world — from Paris to Kansas City — planned sister events for the same day.
“The rally was very powerful,” senior Myra Cassady said. “All of the speakers gave a message on different issues such as the pay gap, abortion, rape, diversity and human rights as a whole.”
Along with several other BV students, Cassady attended the KC Women’s March.
“I think it’s important for students to be involved in politics and social issues because it allows them to experience what is going on in the world and to hear other people’s voices,” Cassady said. “Progression cannot occur if we choose to stay ignorant or silent. It’s important to listen to and stand up for those who are being oppressed in our country — even if it doesn’t directly impact you.”

According to KCTV5.org, an estimated 10,000 people showed up to the KC event.

.     “In the current pressing times of racist, homophobic and xenophobic resurgence, my friends and I felt that we needed to be an ally to all people,” junior Noah Kahn said. “It was very moving to know that the 10,000 people there — and the hundreds of thousands of people in other states — all were fighting for the same things. It was a place of pure love, compassion 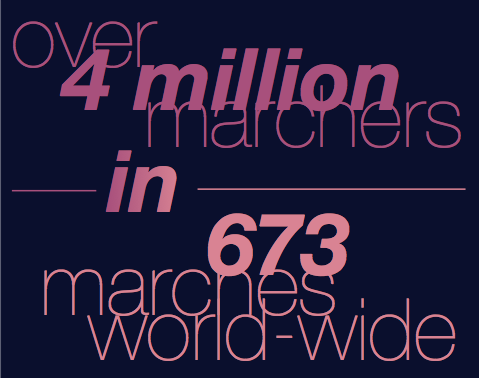 and acceptance.”
The march included a variety of speeches from many different people.
“My favorite part about it was the diversity of the speakers and their topics because it really showed [the] wide range of issues feminists fight against and how people of all different kinds fight for women’s rights,” senior Mady Fast said.
Fast said women’s rights are very important to her.
“I believe, as a feminist, I should fight for those rights for myself and others,” she said. “[The march] was my chance to actively protest against the inequality women — and so many others — face.”
Junior Kate Hollingsworth said the march’s focus was not solely on women’s rights.

“The LGBT+ community’s rights, sexual assault cases, health care, people with disabilities [and others] were talked about,” Hollingsworth said. “There’s not only one group that needs equality — it’s everyone.”
According to PoliticusUSA.com, the Women’s March was the largest single-day protest in America’s history.
“Even if we can’t change who leads our country, we can make an impact on what rights we as humans have,” Hollingsworth said. 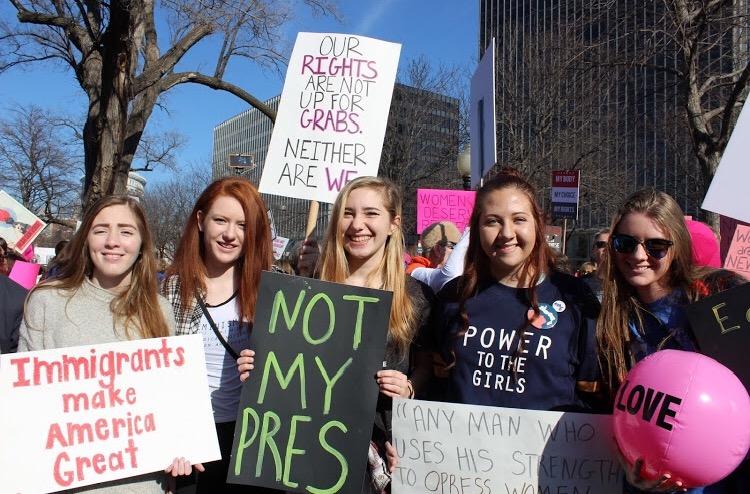 Tweet or DM us @bvtigernews your photos from the Women’s March to add to the gallery! 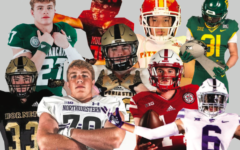 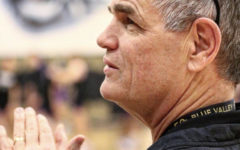 To our beloved principal 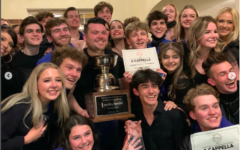 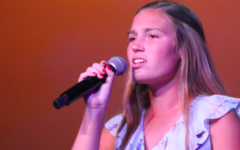 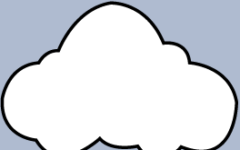 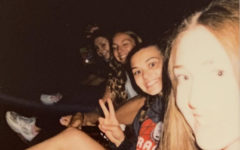 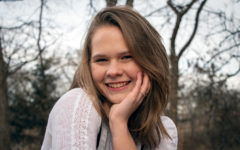 If I Only Knew… 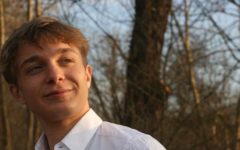 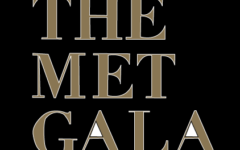 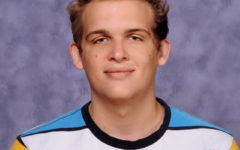