A Golden Key to Success

Each year, students participating in visual art and creative writing courses from across the nation are awarded for the quality of their artwork submissions and writing pieces through the Scholastic Art and Writing Awards.

These young creative minds are recognized for their outstanding works in categories from photography and painting to novel writing and poetry. The winners are selected by a nonprofit organization known as the Alliance for Young Artists and Writers, which has a primary goal of supporting the future of creativity through acknowledgment of brilliant artistic and literary talent. 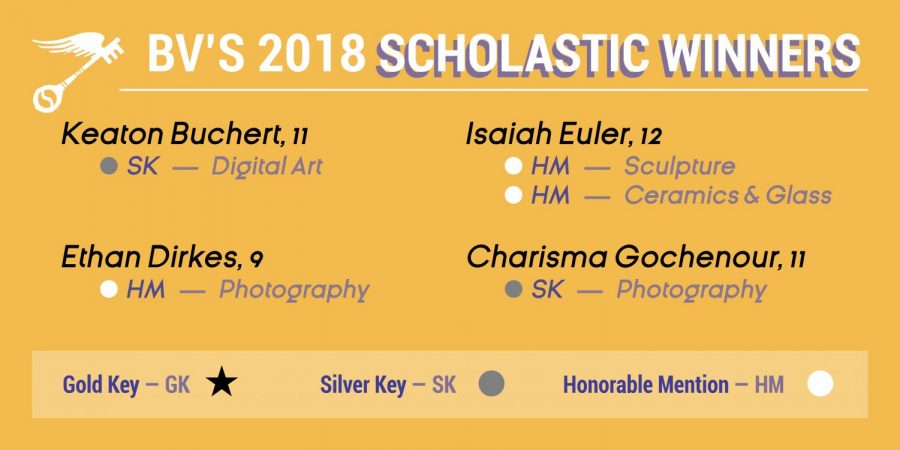 Among this year’s artistic talent is junior Kassidy Wagner, who has been awarded for her exceptional pieces in Mixed Media and Ceramics & Glass.

“Personally, I choose [to submit] works that I am very confident in and that I know have potential,” Wagner said. “Though it can be tricky [to choose pieces to submit] because subject matter is always so unpredictable among the [judging] panel.”

Wagner received Gold Keys for two of her three submissions to this year’s Awards.

“A Gold Key is the highest rating you can receive in your region,” Wagner said. “The work is judged by a panel and goes through several rounds of critique until they have narrowed down to the submissions deemed ‘best’.  These are then [given] an Honorable Mention, Silver or Gold Key.”

Though stressful, receiving the highest award for her passion made all of the hard work worthwhile for Wagner. 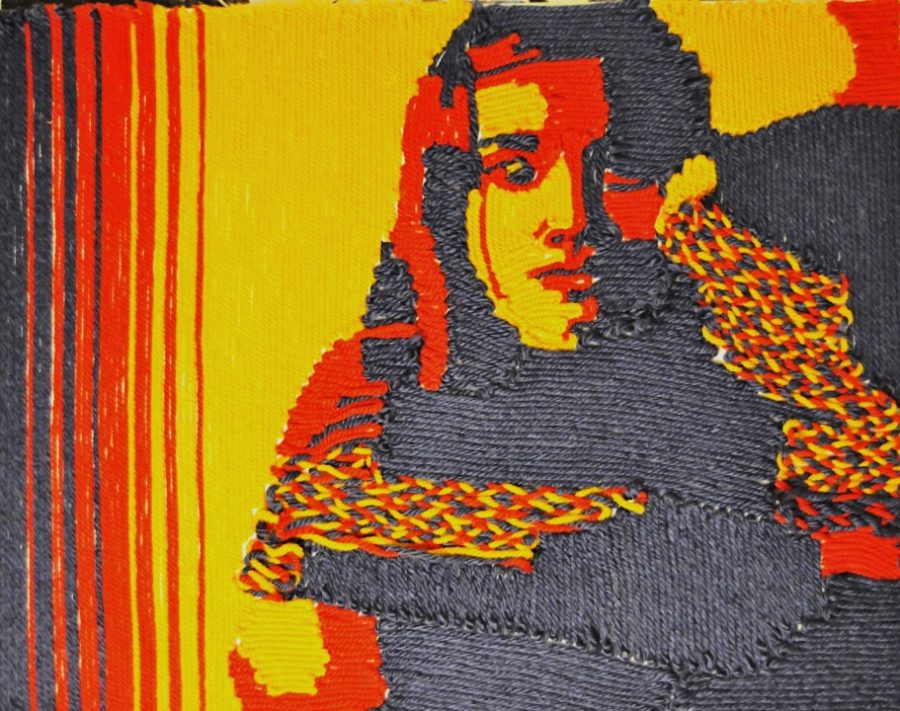 “I about cried when I found out [I won]. All artists go in and out of phases of motivation and laziness,” Wagner said. “At the time I was creating stuff but not really feeling proud of any of it, so to receive the news that the majority of my submitted works won was such a breath of fresh air.”

Motivated by her desire to create and the work of fellow artists, Wagner stands by her despite the struggles of the art industry.

“There is a stigma around the art industry that there is no tangible success,” Wagner said. “As an artist, you must know that you contain something special to offer the world something never before seen. It motivates me to think that I can prove people wrong that have doubted or warned me of my passion.” 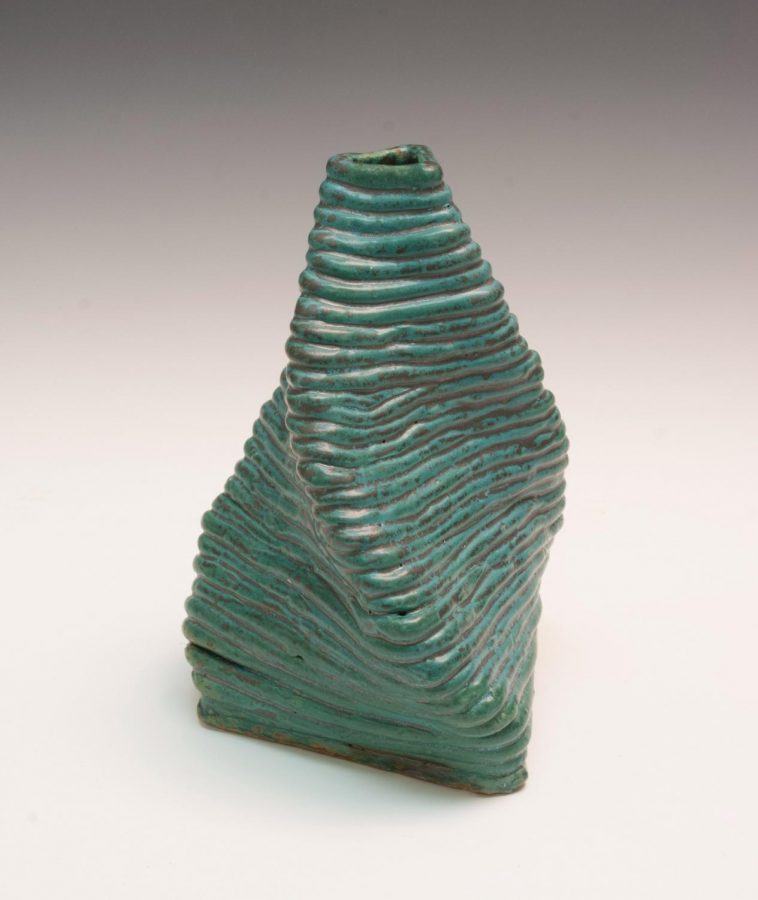 Though the success of Blue Valley’s young artists is celebrated by the Scholastic Awards, our school and community have a way to go to support aspiring artists and their hard work.

“Obviously, the arts will never be as celebrated as football, cheer, or really any sport [or] club. In my perfect world, art would be prioritized above all else, but that will never happen,” Wagner said “I think artists deserve just as much recognition as athletes and clubs because we work just as hard. Hours upon hours are put into the arts by students. Nevertheless, art is always just an afterthought.”

Despite a general lack of appreciation for artists and their craft, Wagner says BV has improved in recognizing artists throughout her high school years.

“I think there has been a lot of improvement,” Wagner said. “The addition of the art gallery this year was super fun. And National Art Honor Society is always giving its members cool opportunities [through] the school and community projects. It’s a process, but I think, with time, art will be more appreciated and celebrated within BV.”